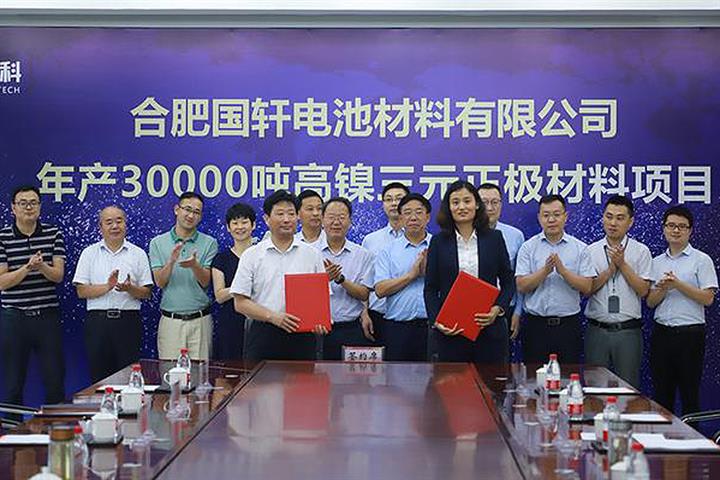 Guoxuan will make 30,000 tons of the new energy vehicle battery material at the 0.2-square kilometer plant that is expected to start trial operation by early 2023, The Papers reported, citing the Hefei-based firm.

The new factory marks a step in the two companies' partnership and is part of Guoxuan's efforts to promote ternary batteries, said the major producer of lithium iron phosphate batteries. Guoxuan is selecting staff members to form a Volkswagen team to coordinate on the project.

The above-mentioned plant is one of the two that the battery manufacturer mentioned upon the German auto company's investment. The other one should make 16 gigawatt-hours worth of lithium-ion batteries per year.