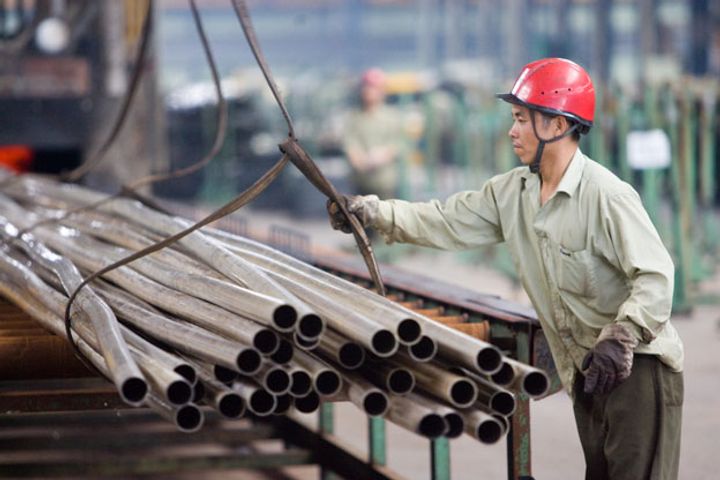 Hailiang will acquire KME's three copper alloy rod plants in Germany, France and Italy, and two copper tube plants and assets in Germany and Spain, the Shaoxing, Zhejiang province-based company said in a statement yesterday. The final cost of the deal will be based on the net assets and working capital on the day of delivery.

Through the deal the company, whose core business is copper processing, will acquire the manufacturing technology for high-grade copper alloy rods, helping it rapidly increase its share of Europe's high-end market via the KME brand, the statement said.

Formed in 2007, KME's underlying assets include copper tube and copper rod factories in Germany, Italy, France, Spain and other countries. Its main customers are in the major European markets. The firm dominates the European high-end copper alloy rod market with a share of about 17 percent.