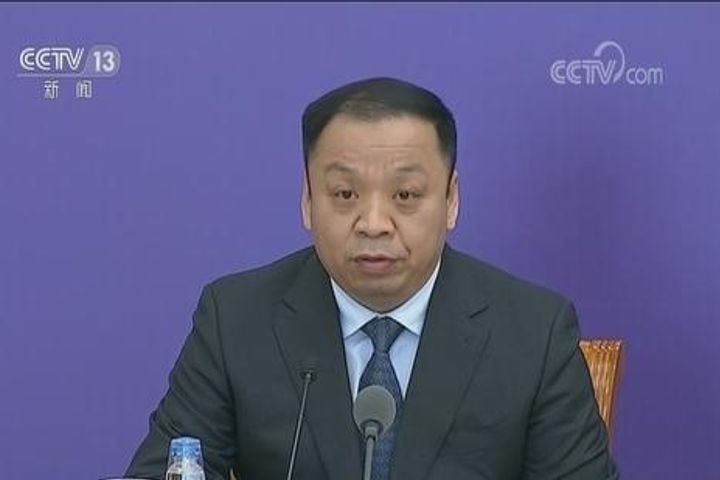 (Yicai Global) March 16 -- China suspended international cruises departing from mainland ports at the end of January, according to a government official.

The measure involved 10 cruise ships from seven lines, Yang Xinzhai, deputy director of the Maritime Safety Administration, told a press conference today. Passenger and freight services between China and Japan, and China and South Korea have also been halted, he said.

The global coronavirus pandemic has had a huge impact on the sector, with multiple liners stranded at sea or quarantined in dock when given safe harbor.

China has set up a management system for liners that are still operating, strictly controlling their loads and passenger registers, Yang said.

The country is also stepping up organizational research to formulate a comprehensive and targeted emergency response plan for public health emergencies on big cruises to ensure the sustainable and healthy development of China's cruise industry.

Two public health incidents occurred on cruise ships in China during the Lunar New Year holiday this year, he said. One was the Costa Selina anchored at Tianjin International Cruise Home Port, and the other was the Costa Venice anchored at Shenzhen Shekou Cruise Homeport. People with fevers were found on both ships. With the cooperation of local authorities, both ships were dealt with.

Tianjin received a report from a shipping agent on Jan. 24 that 15 people had a fever on the Costa Selina which was scheduled to dock in Tianjin on Jan. 25. The ship had a total of 148 passengers from Hubei province, the epicenter of the virus outbreak, on board.

Tianjin immediately organized experts and medical workers to board the ship to run tests, while the authorities implemented a 'double plan': arrange the home port to prepare for the disembarkation of passengers while deploying other ships to provide daily supplies in a timely manner and to put all the people from the stricken craft in quarantine. The test results all came back negative.

Finally, Tianjin completed the cancellation and rebooking of outbound passengers, centralized transfer of inbound passengers, and emergency evacuation at the home port in less than 24 hours.

The Costa Venice, originally scheduled to arrive at Shenzhen's Shekou home port on Jan. 26, carried 6,222 passengers, including 414 Hubei tourists. A total of 13 people on the cruise had fever.

Shenzhen's test results that day showed all samples were negative. Shenzhen decided to put 148 people with a history of tourism, residence and contact in Wuhan under centralized quarantine and medical observation while allowing the remaining passengers to leave in an orderly manner.

The 5,155 people who were scheduled to board the ship on the same day cancelled their voyages and their tickets were refunded.