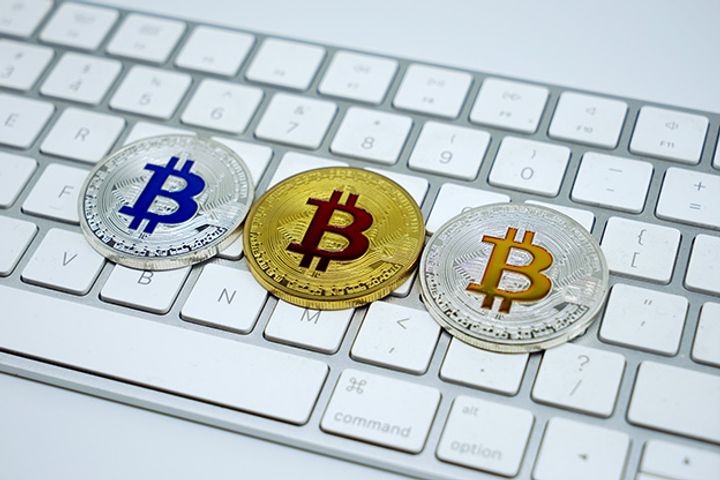 The People's Bank of China had been monitoring the platforms after increasing scrutiny over crypto trading in the country last year, its Shanghai office said in a statement yesterday.

China's share of the global crypto market was once around 90 percent, but that has since declined to less than 5 percent, according to the bank.

One major problem in the sector is that after China banned domestic exchanges in 2017, many took their servers overseas but continued to offer services to Chinese clients, the regulator said. Another issue is initial coin, fork and exchange offerings (ICOs, IFOs and IEOs) and cyber currencies that are hyped up under the guise of a sharing economy, it added.

The central bank has also upped surveillance over payment terminals and demanded that transaction agencies tighten up security and blocking suspicious transactions. The regulator has already discovered around 3,000 accounts used for crypto trades and have shut them down, it said. Tougher measures will also be imposed on newly founded websites and social media accounts that cover ICOs and digital currency trading in China.