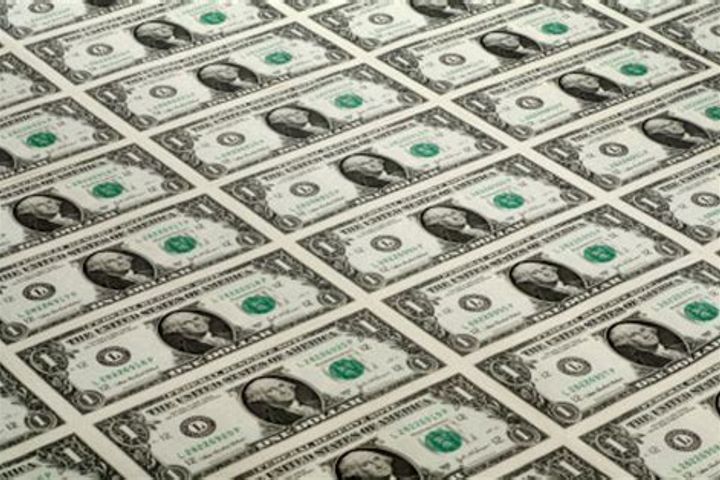 (Yicai Global) Jan. 22 -- Cryptocurrency speculation has become a global phenomenon over the past year, and despite China's best efforts to cut back on digital currency investment, there are still major financial risks.

The Chinese Ministry of Public Security and the State Administration for Industry and Commerce have embarked on a nationwide crackdown of illegal financial transactions conducted under the guise of virtual currency innovation.

China's central bank banned initial coin offerings in September, and now the self-regulatory National Internet Finance Association is warning investors about risks associated with initial miner offerings, which it dubs ICOs in disguise. IMOs involve offering virtual digital assets based on token mining, with one example including the Lianke (or Wankebi) issued by Xunlei Ltd.

Several agencies are now under investigation for buying into overseas ICOs and selling them to Chinese investors.

Speculation in crypto has also spilled over into the capital market. Last week, share prices of more than 10 A-share listed companies rallied strongly for several consecutive days amid speculation over their involvement in blockchain. Many then issued statements saying they weren't involved in the technology and the Shanghai Stock Exchange has even suspended trading at some firms.

Cryptocurrencies and ICOs are both based on blockchain, a frontier financial technology that could decentralize the financial market. However, it is still in the early development stages and lacks a reliable business model. The technology has been abused by crypto speculators and pyramid schemes run through ICOs.

Hyping up digital currencies and related businesses could easily lead to serious risks in the financial sector. Last year saw the proliferation of crypto Ponzi schemes designed as initial coin offerings. Issuers claimed investors could bag returns of as much as 2,000 percent, compared with annualized profits of about 20 percent on peer-to-peer lending platforms, which regulators already consider a major source of financial risk.

In order to keep financial risk in check, regulators need to double down on speculative crypto investment.

Rampant market speculation is also fueled by the belief that major central banks will issue national digital currencies. Indeed, many countries, including China, are investigating the possibility, but this is a far cry from the likes of bitcoin, which is mostly perceived as a financial product for speculative investment.

A digital currency issued by a central bank must be legitimate and based on national sovereignty. Bitcoin and ethereum are not fiat money -- they cannot even be called digital currencies, because they do not belong to any country and are not issued by a recognizer authority or supported by a national credit system. They are simply virtual currencies, whose use is limited to certain groups of people that acknowledge them as payment tools, accounting units and financial instruments.

Investors must draw the line between digital legal tender and virtual currencies, which include virtual tokens. The anonymous nature of currency tokens means they are capable of hiding significant risks. This explains the high frequency of financial fraud associated with them. Governments' attitudes to cryptocurrencies vary from country to country, but the general consensus is that they need effective regulation. After the ban in China, South Korea and India tightened control over bitcoin transactions, and some have even outlawed relevant trading activities.

Despite the nationwide ban on cryptocurrency trading, ICO speculation still exists in China. Financial regulators need to persevere with the crackdown and roll out new measures as and when necessary to avoid major financial risks. Investors should also realize that virtual currencies are not legal tender, and avoid falling victim to the overheating crypto investment market.