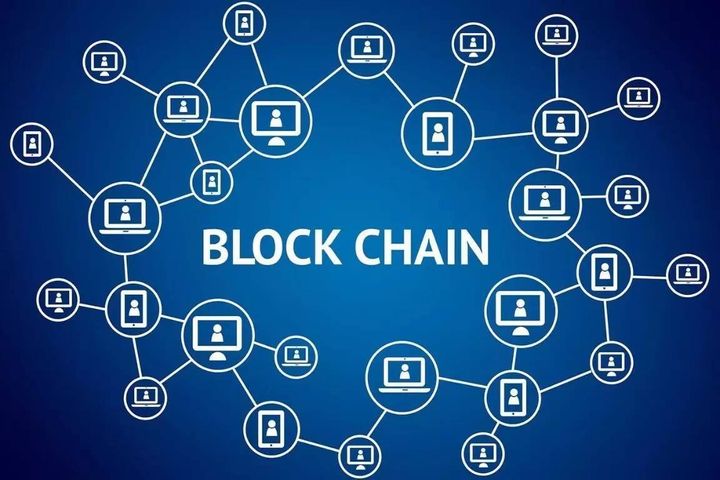 (Yicai Global) Sept. 6 -- Regulatory intervention of initial coin offerings is justified, a key advisor to the People's Bank of China, the nation's central bank, told Yicai Global in an interview.

Sheng Songcheng hopes the latest measures can effectively crack down on pyramid schemes and 'pseudo-coins' in the cryptocurrency sector. However, regulators should distinguish serious block-chain startups from illegal ones, he suggested, and safeguard the interests of genuine investors and entrepreneurs.

"Judging by traditional laws, ICOs may involve crowdfunding and other fundraising activities," he said, "so they can be dangerous if regulators turn a blind eye to the illegal aspects.

"Many ICOs are futureless or simply scams. They expose investors to huge risks and demotivate genuine blockchain startups. They will result in bad money driving out good money."

This time, the regulator adopted a "penetrative approach that focuses on the actual results rather than formality," he said. That is, banning outright all types of ICO until new rules are set up. The radical approach has very positive implications, Sheng added.

"Bitcoin is the first and best-known application of blockchain technology, which is regarded by institutions, governments, companies, scholars and financial professionals worldwide as a very important innovation. Bitcoin is a global blockchain asset and can be traded on offshore or underground markets, so it's difficult to eliminate all initial coin offerings," he continued. "But regulators do need to step in and regulate virtual money transactions."

The value of bitcoin has increased dramatically in recent years, "because it is a medium for blockchain. People invest in it because, speculation aside, they see the value in the technology behind it," Sheng added. "That said, it's only a medium after all, it can't replace legal tender."

However, bitcoin and other cryptocurrencies can be traded on platforms just like stocks, meaning they can be exchanged into money. It's innovation, but the tradability of bitcoin and its similarity to shares make regulatory intervention necessary, he said.

Sheng believes virtual currency transactions should be further standardized. "Bitcoin and other virtual currencies can be anonymously transferred point to point, and this poses a serious challenge to capital account management and anti-money laundering efforts in China, so regulators should enforce laws and clamp down on people using cryptocurrencies for illegal purposes."

Even if a digital currency needs to be introduced, or China becomes a 'cash-free society', the central bank should arrange it, Sheng said. "This is a principle that is applicable to all countries in the world, because it can affect currency transmission and circulation and interest rate regulation. It will otherwise disrupt monetary police and jeopardize the entire national economy."

Blockchain technology itself should be supported, he feels. "Internet penetration in China is high, and online technology, mobile finance in particular, has gained widespread acceptance among Chinese people, so we can become a global leader in blockchain innovation, just like we did with the internet."

Diversifying applications for the technology is the biggest driving force behind blockchain at the moment, Sheng added. It is more or less inevitable that good businesses and bad ones jumbled together amid the rapid development of its market in China, and the regulatory intervention is aimed at protecting the industry.