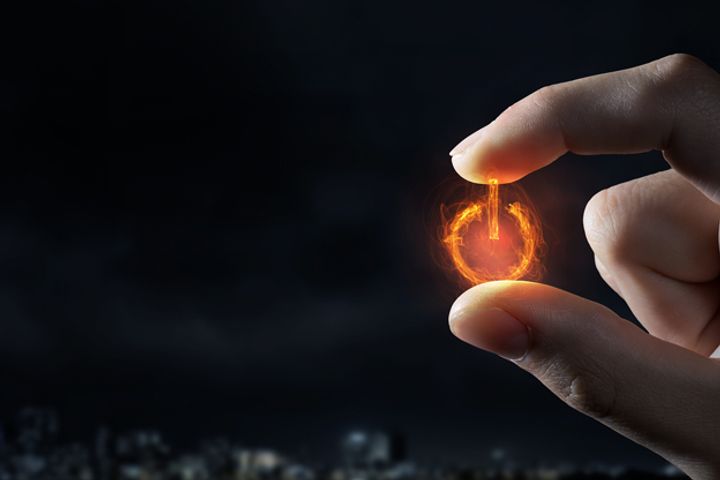 (Yicai Global) Jan. 17 – Two Chinese cryptocurrency trading platforms GuiCoin and 3Nok.com, have suspended all transactions, following calls from the country's regulators, and have asked users to withdraw all deposits by the end of the week.

The pair had previously provided non-cash transaction services for multiple digital currencies including bitcoin. Introduced last November, GuiCoin has asked its 30,000 users to remove assets by 20 Jan., while 3Nok advised customers to withdraw all amounts by midnight today.

The closures follow a speech yesterday by vice-governor of China's central bank, the People's Bank of China, Pan Gongsheng, in which he said that all virtual currency needs to end and the government would continue to apply pressure on the market to avoid financial risks.

Chinese regulators banned initial coin offerings (ICOs) last September, stating they were a form of illegal fundraising, and called a halt to trading on major bitcoin markets. Some smaller platforms had remained like GuiCoin and 3Nok.com, which do not allow the use of cash in exchanges.

Regulators around the globe have doubled down on restrictions on digital currency transactions since the start of the year, with the National Internet Finance Association of China reminding investors last Friday of the risks posed by ICOs and trading platforms with servers located in overseas.