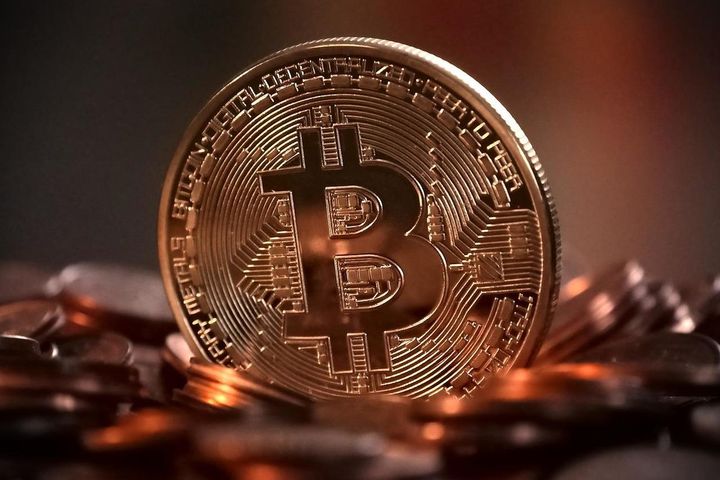 Bitcoin is an anonymous and borderless currency whose transactions are difficult to track, making it an ideal tool for illegal activities such as money laundering, pyramid schemes and smuggling, experts advised. They called on financial regulators to introduce a real-name registration system for investors on trading sites and undertake a thorough clampdown on illegal platforms with main offenders banned altogether, China Securities Journal reported today.

Despite only existing in cyberspace, a sharp rise in bitcoin's value may give rise to systemic economic and financial risks in sovereign states, pointed out Huang Zhen, head of the Law and Economy Research Institute at the Central University of Finance and Economics.

For example, he continued, regulators had already found instances of circumvention of foreign exchange regulations, money laundering and tax evasion involving the use of bitcoin.

The People's Bank of China tightened regulations against illegal activities on the bitcoin market in the first half of this year, but certain issues are still beyond the jurisdictions of financial regulators, said professor Yang Yixian at Beijing University of Posts and Telecommunications. Yang urged regulators to ensure effective regulation over bitcoin transactions by identifying regulating bodies and trading rules under a well-defined regulatory framework.

Investors should keep a cool head in the face of the bitcoin frenzy, and are warned against buying virtual money at current high prices. They are advised to study their investment targets and associated risks carefully, and refrain from investing in anything that they are not familiar with, Huang suggested.

Regulators should involve themselves in bitcoin market regulation, and where appropriate, apply regulation technology to monitor the related risks, in order to rein them in as early as possible.

Relevant government departments should clarify key subjects and mechanisms related to bitcoin platform regulation and the allocation of responsibilities to various regulatory bodies, internet security experts said. Real-name investor registration should be instituted among bitcoin sites as soon as possible to make transactions and conversions transparent. Financial regulators should also crack down on illegal bitcoin platforms, and possibly implement bans.