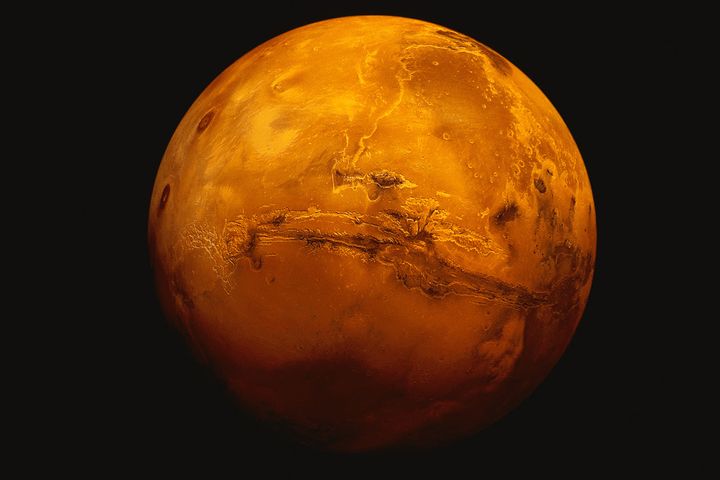 (Yicai Global) July 8 -- China has finished building the Mars rover it plans to use when it begins exploring the Red Planet in 2020, according to an academician with the Chinese Academy of Sciences.

The country will use a satellite, lander and rover to explore Mars next year, the 21st Century Business Herald cited Ouyang Ziyuan, chief scientist of China's lunar exploration plan, as saying at the Software Defined Satellite Summit Forum. The event took place in Shandong province from July 5 to July 7.

The main aim of the mission is to look for signs of life and learn more about Mars, Ouyang added, saying useful information could include that about the planets' magnetosphere, ionosphere, atmosphere and underground water distribution to look at long-term possibilities of it becoming a second home to humans.

China began its space exploration project, Chang'e, in 2004 and has been accumulating related technologies with a vision of looking beyond the moon and to other planets. The Chang'e-4 rover made an historic soft landing on the dark side of the moon in January and Chang'e- is set to land on the moon by the end of this year to communicate with spacecraft orbiting the natural satellite and send back soil samples.