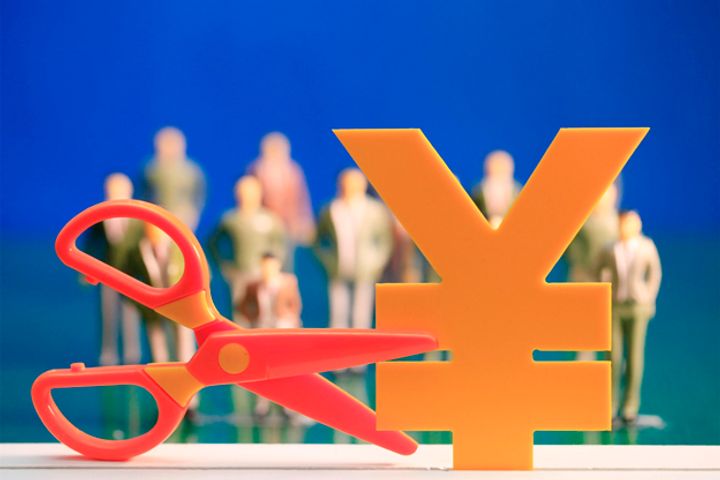 (Yicai Global) Dec. 14 -- China has been working to reduce taxes and fees in recent years and has alleviated enterprises' burdens by around CNY2 trillion (USD302.6 billion), but it still needs to make more cuts, the National Bureau of Statistics said in a press conference today.

The US is the world's largest economy, so its policy adjustments will have spillover effects on other countries, NBS spokesman Mao Shengyong said today in response to a reporter's question about how US tax reform may affect China's economic growth next year.

China has lowered taxes, effectively facilitating the real economy's development, Mao said. However, many companies still feel that taxes, fees and other costs are high, so China needs to decrease them, said Mao.

The US Senate passed President Donald Trump's tax reform bill earlier this month, which if adopted would slash corporate income taxes from 35 percent to 20 percent in one of the biggest tax changes in the US in the past 30 years.