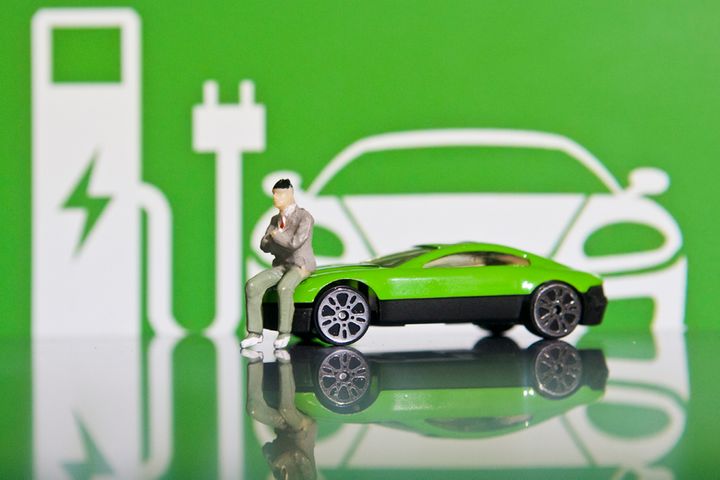 (Yicai Global) Dec. 26 -- China's market watchdog had recalled 33,281 new-energy vehicles this year as of yesterday, with 19 percent of those with faults having issues with their power battery.

Some 6,217 of the faulty NEVs had battery issues, Chinese consumers' number one concern over electric vehicles.

Batteries were the reason behind 58 percent of 79 fire safety incidents involving 96 NEVs in China between May and July this year, according to the country's NEV regulatory body. Collisions made up 19 percent of the blazes.

China will tighten supervision of NEVs and compel carmakers to cover batteries and motors under warranty so owners will be able to receive free replacements, said He Xing, an official at the SAMR's Defective Product Administrative Center.

NEV sales in China tallied a little over a million units during the first 10 months of this year, up 1.3 percent annually and ensuring China remains the world's largest electric car market.