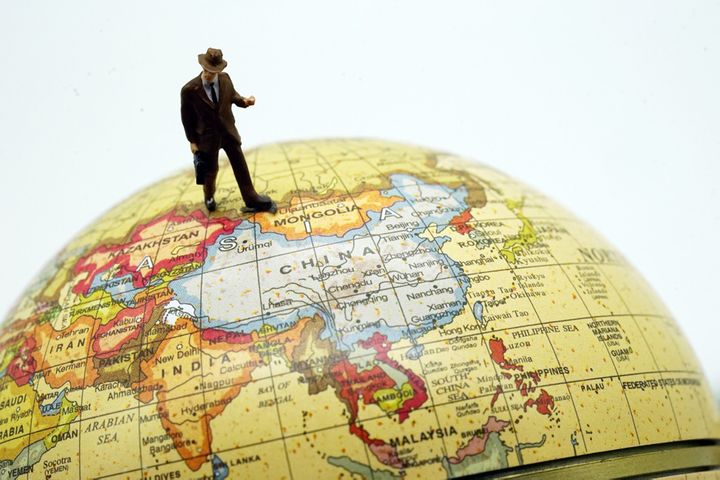 FDI into China climbed nearly 4 percent to about USD139 billion in 2018 from a year earlier, according to the World Investment Report 2019 published yesterday by the Geneva-based UN Conference on Trade and Development.

Further opening-up and an improved investment environment are the main reasons why China continues to attract investment from overseas, said James Zhan, UNCTAD's director of investment and enterprise.

The United States remained the top destination, but inflows into the country dropped 9 percent to USD252 billion, the annual report said.

Affected by US tax reforms and enhanced scrutiny of foreign projects in some economies, global FDI slumped 13 percent to USD1.3 trillion. Changes to the tax code led US companies to repatriate funds and halved the amount of FDI into Europe. Inflows into the UK plunged 36 percent, impacted by the country's decision to leave the European Union.

Inbound investments to developed economies slumped 27 percent to the lowest level since 2004.

Global FDI flows are likely to see a moderate recovery this year, rising 10 percent to about USD1.5 trillion, the report predicted. That is still below average for the past decade.