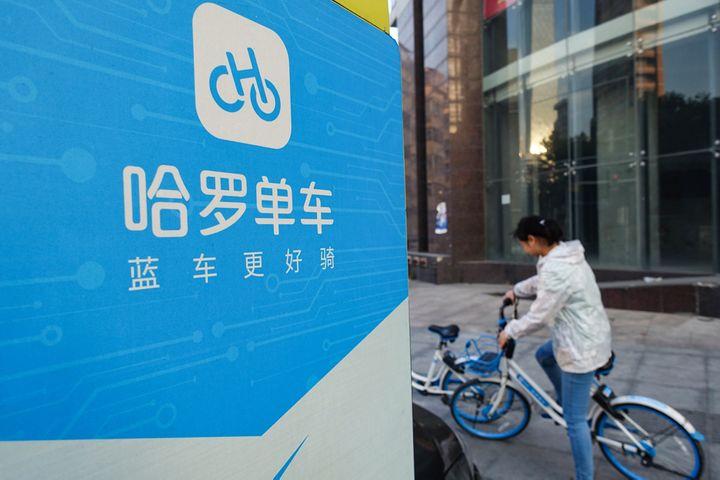 Since  launching e-bikes in China in 2017, Hellobike has gained 2 million  users and it replaces nearly 500,000 batteries each day, said Chief Executive Yang Lei who will also lead the JV as its CEO.  The total number of e-bikes in China is close to 300 million, amounting  to 700 million trips per day with 100 million times of charging.