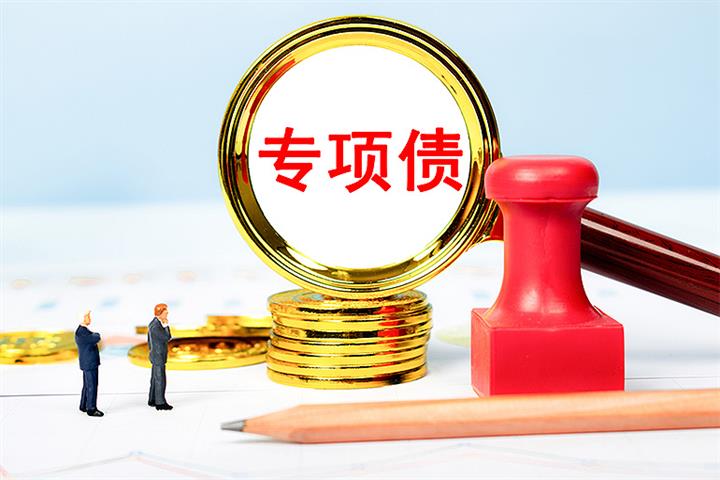 (Yicai Global) Jan. 14 -- China’s central Henan province issued CNY38.2 billion (USD6 billion) of special-purpose bonds yesterday, the first in a CNY1.5 trillion (USD236.1 billion) quota that was allocated by the Ministry of Finance ahead of schedule at the end of last year to keep the economy rolling.

The funds raised will be used to finance projects in transportation, the renovation of old neighborhoods, municipal and industrial parks as well as healthcare and education, Henan’s department of finance said yesterday.

The province is selling five-year, seven-year, 10-year, 15-year and 30-year debt. The five-year bond has the lowest coupon rate at 2.78 percent and the 30-year one the highest at 3.5 percent.

Other provinces are expected to follow suit soon, as the central government is encouraging local governments to use up their annual quota as early as possible in the year to kick start the construction of major projects and drive the economy through investment, several tax experts told Yicai Global.

Local governments are relying more and more on special-purpose bonds to raise funds for specific projects such as infrastructure. Special bonds are outside the country’s budget and thus do not appear in deficit computations.

The CNY1.46 trillion is only a portion of this year’s special debt quota, the experts said. The full amount will be determined at the meetings of the country’s top political and legislative bodies in March and the year’s quota could exceed CNY3 trillion (USD472.8 billion) but should still be lower than last year’s CNY3.7 trillion.