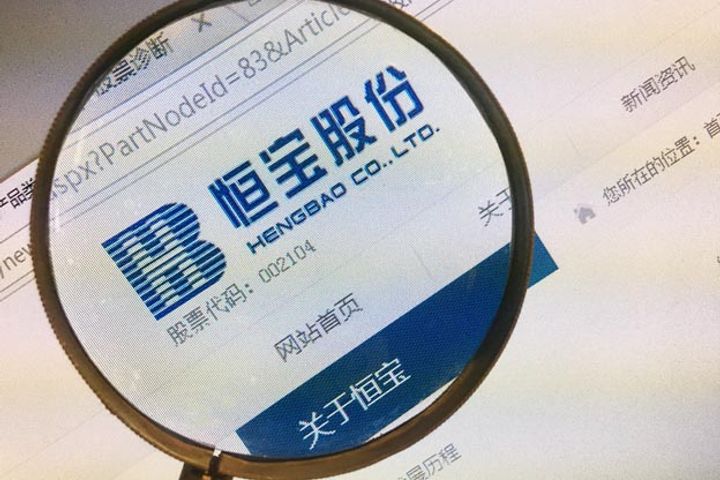 (Yicai Global) May 18 -- China's Hengbao Co. has been shortlisted to supply subscriber identification module, SIM, cards for Ethio Telecom, an integrated telecommunications services provider in Ethiopia, East Africa. The deal will help the Chinese company to step into the Middle Eastern and African markets, it said.

The company recently signed a framework agreement for the procurement of SIM cards with Ethio Telecom, the Beijing-based security and telecommunications card manufacturer said in a statement yesterday. It is an important step in the company's strategy for expanding into emerging markets, it added.

The agreement is a letter of intent for the company to conduct business cooperation with state-owned Ethio Telecom and the specific order quantity will be subject to actual orders, the statement said.

Hengbao is one of the major suppliers of integrated circuit, IC, cards, for financial institutions and SIM cards for telecommunications companies in China, publicly available data show.

It also plans to set up a wholly-owned smart card unit in Kenya, with a registered capital of USD10 million, the company said late last month, to step into the East African market.

Bilateral trade between China and Africa stood at USD149.1 billion in 2016, according to China's commerce ministry, and is estimated to exceed USD200 billion at present. China is also the continent's largest creditor.

There has also been a surge in Chinese private sector investment in Africa, with more than 10,000 Chinese companies, most of them small and micro businesses, operating in the continent, according to a 2017 McKinsey&Co. report.