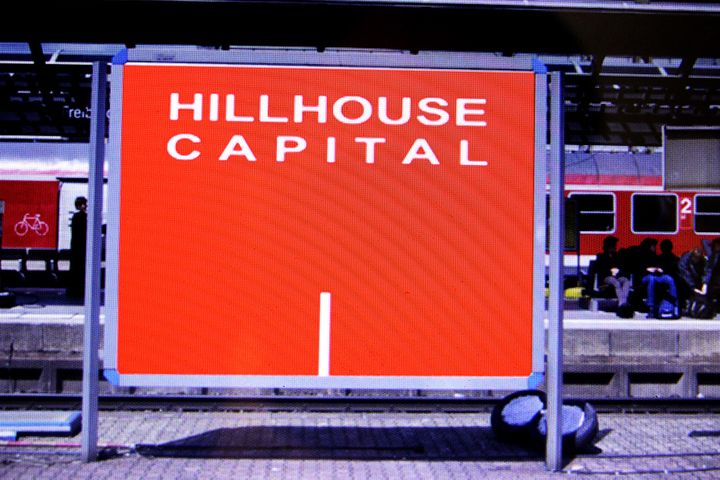 Hillhouse Capital has put its bets on 58 US-listed firms with a total investment of USD7.6 billion, according to a report it sent on Aug. 14 to the US Securities and Exchange Commission. The S&P 500 returned 4.3 percent in the quarter, completing the best half in 22 years, still confident in the face of escalating trade frictions.

The Beijing-headquartered investment firm held over USD1 billion worth of shares of Baidu's video platform iQiyi [NASDAQ:IQ], making up 13 percent of its US portfolio. Hillhouse Capital also had USD700 million worth of Uber's [NYSE: UBER] equities. Its stake in cancer drug developer BeiGene [NASDAQ: BGNE] was priced at USD680 million. The firm poured USD520 million into Chinese tutoring firm TAL Education [NYSE: TAL] and its holdings of e-commerce firm JD.Com were valued at USD490 million.

Hillhouse Capital increased its investment in the fields of automobiles and mobility in the second quarter. It doubled its stake in Nio [NYSE:NIO] to 20.6 million stocks. It also had 668,300 Tesla shares [NASDAQ:TSLA]. At the end of the first half, the investor's total holdings of Nio, Tesla, Uber, and Chinese used car trading platform Uxin [NASDAQ:UXIN] were worth close to USD1 billion.

China's economy is currently undergoing an integration of urbanization, informatization and industrialization, which will bring new vitality to enterprises' innovation capabilities, Chief Executive Zhang Lei told Yicai Global at a conference in Hong Kong in June.

Zhang founded Hillhouse Capital after receiving USD20 million from the Yale Endowment. The firm managed more than USD50 billion in assets as of last September.