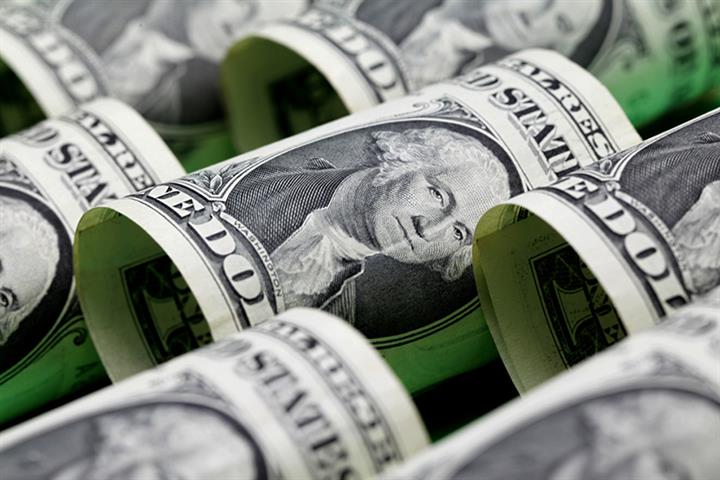 China’s Holdings of US Treasuries Plunge to Lowest Since 2010

(Yicai Global) Nov. 17 -- China's holdings of US treasury bonds fell in September to the lowest in 12 years as the United States continues to hike interest rates.

China trimmed its holding by USD38.2 billion to USD933.6 billion in September from the previous month, but remained the US' second-biggest creditor, data from the US Department of Treasury showed yesterday. That was the lowest since May 2010, when it held USD843.7 billion.

The US Federal Reserve raised its target range for the federal funds rate by 75 basis points to between 3 percent and 3.25 percent from between 2.25 percent and 2.5 percent in September. So far this year, the US central bank has hiked the target range by 2.25 points. A 75 bips increase was the largest since November 1994.

Foreign investors' holdings of US long-term treasury bonds increased by USD93.8 billion in September, according to Treasury data. The holdings of private foreign investors rose to USD116.6 billion, while that of foreign official institutions fell to USD22.8 billion. US investors cut their long-term foreign bonds, with net sales of USD24.2 billion.

Japan was still the top owner of US Treasuries in September, despite trimming its holdings for the third time in a row by USD79.6 billion to USD1.12 trillion, a three-year low.