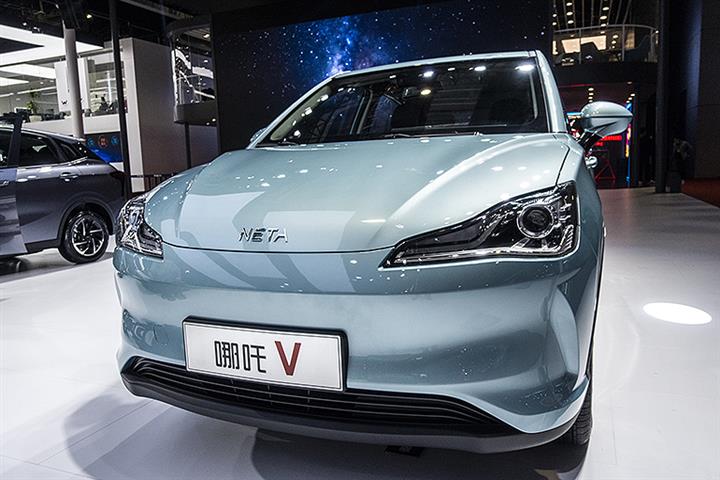 The Israeli government has been actively encouraging the import of new energy vehicles in recent years. The country sold nearly 11,000 battery cars last year, a 686 percent increase from 2020, achieving a market penetration of 3.7 percent.

Last month, Hozon Auto led China’s electric vehicle startups for deliveries. It handed over 16,017, achieving year-on-year growth for the 26th consecutive month. The firm had received 5,000 orders from abroad by the end of August, with overseas channels growing to nearly 30.