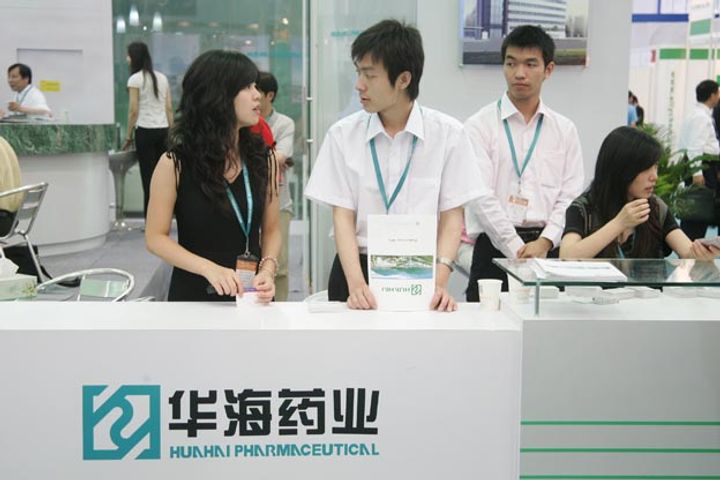 (Yicai Global) Oct. 8 -- Huahai Pharmaceutical and its units have started to deal with lawsuits from US consumers because of a carcinogenic impurity in its high blood pressure treatment valsartan, which has plummeted the parent's share price. The firm may also be sued in the European market in the future.

US consumers accused Huahai and its subsidiaries Huahai US, Prinston Pharmaceutical, and Solco Healthcare US of enriching its products unjustly, breaching its contracts, and concealing the illegal behavior, the Zhejiang province-based firm said in a statement. The plaintiffs filed lawsuits with federal district courts in New York, as well as in Illinois and others, requiring a total of USD5 million in compensation.

The European Medicines Agency found a carcinogen called N-nitrosodimethylamine, or NDMA, in Huahai's valsartan, the public bureau that evaluates drugs in the European Union said in a statement on July 5. Shortly after that Huahai issued a recall of the medicine in Europe, the US and China.

Huahai said that it is still in the stage of responding to the cases and thereby it cannot yet determine their full impact on its operations. The EU may put Huahai's other active pharmaceutical ingredients in the crosshairs and European consumers may sue the firm, it suggested.