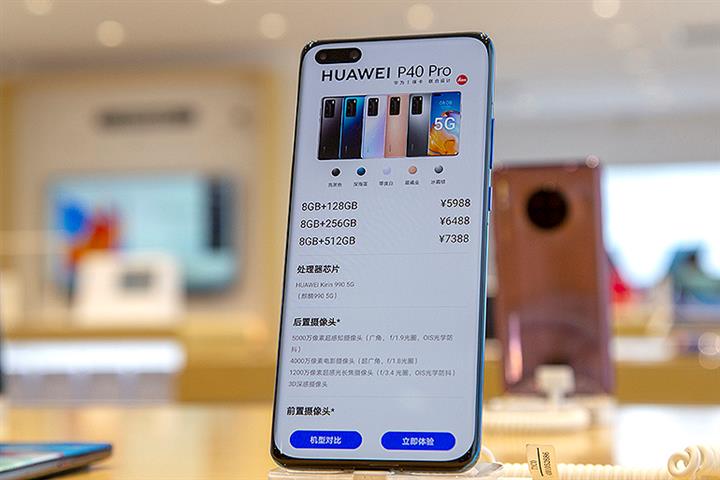 Apple should be No. 2 with its 70 million 5G phones, followed by Samsung Electronics with 29 million, TrendForce said in a report today. After that, there are Vivo Communication Technology, Oppo Mobile Telecommunication, and Xiaomi.

In the first half, China had three-quarters of the world's 5G handsets.