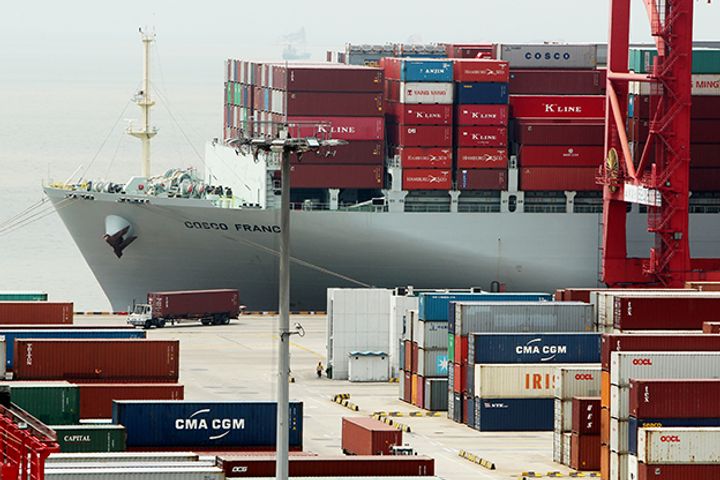 The anticipated growth rate of November's imports and exports and imports was 12.5 percent and 2 percent, respectively, with a trade surplus of CNY233 billion, cnforex.com reported.

China's imports and exports to markets such as the EU, the US, Japan and the Association of Southeast Asian Nations (ASEAN) have grown rapidly. The proportion of privately-owned enterprises plying these businesses also rose. Mechanical and electrical and labor-intensive products remained the top exports.

Imports of bulk commodities such as iron ore, crude oil and natural gas showed a rising trend in both volume and price.