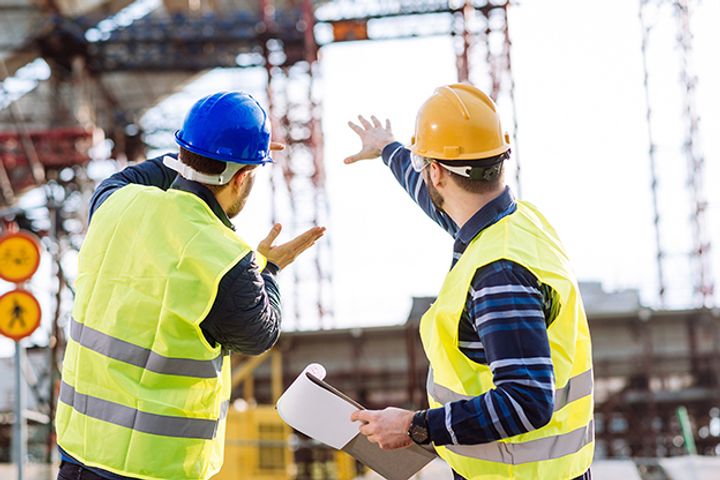 Croatia's neighbor Bosnia and Herzegovina has strongly opposed the bridge, for which initial plans began in 2007. The new road will provide a land link between Dubrovnik in the south with the rest of the Croatian mainland while bypassing the adjoining country, which splits the two regions.

CBRC is one of four Chinese state-owned firms that made early headway in overseas engineering sectors. It mainly carries out contract work and investment to develop and operate roads, bridges, ports, railways, airports, real estate and industrial parks. It has offices in nearly 60 countries and regions across Asia, Africa, Europe and America.