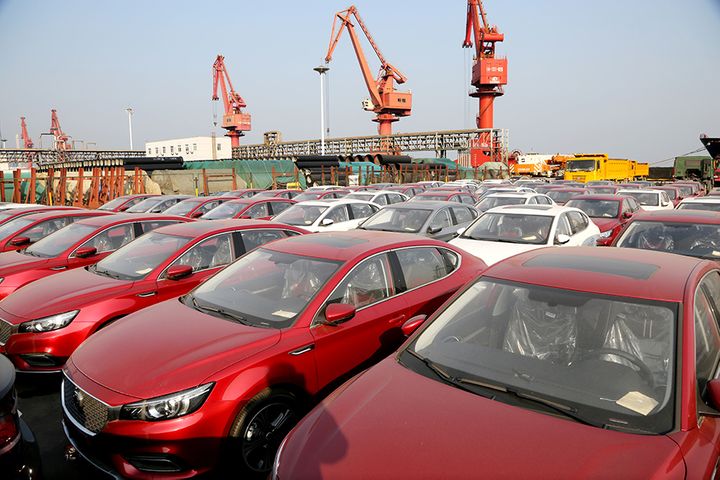 China's imports climbed 0.3 percent to USD183 billion from a year earlier while exports fell 1.1 percent to USD221.7 billion, the General Administration of Customs said in a statement yesterday. The total value of trade dropped 0.5 percent to USD404.8 billion.

The EU retained its lead as China's top trading partner during the 11 months as both exports and imports spurred the total tally to rise by 2.8 percent USD639.3billion. However, the Association of Southeast Asian Nations narrowed the gap with a climb of 7.5 percent to USD578 billion.

China's exports of clothing, furniture and toys remained flat over the same period. That tally for mechanical and electrical products fell marginally.