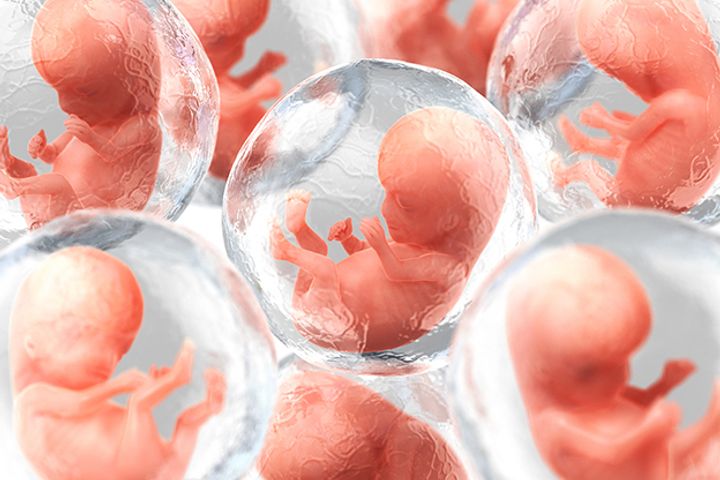 (Yicai Global) Jan. 22 -- Results from the official preliminary investigation  into He Jiankui, who created two gene-edited babies immune to human  immunodeficiency virus, show that the professor broke the law in the  pursuit of personal gain.

From 2016, He circumvented supervision and set up a team of foreign  researchers who used potentially unsafe technologies to edit human  embryos for reproduction, which is banned by Chinese law, state-owned  news agency Xinhua cited the investigation team as saying.

The team claimed to have birthed the world's first genetically modified  babies in November last year, sparking debate over the ethics of gene  editing. Guangdong province, where He's employer the Southern University  of Science and Technology is based, began investigating the incident  shortly after.

He recruited eight couples, each comprising a HIV-positive male and  HIV-negative female, to volunteer in the experiment from March 2017 to  November last year after forging ethical reviews, the investigators  said, adding that he sidestepped regulation preventing HIV carriers from  taking part in assisted reproduction by using substitute volunteers for  blood tests.

He then ordered his team to edit the genes of human embryos and implant  them into the female volunteers, two of who became pregnant, with one  giving birth to the twin baby girls Lulu and Nana. One of the couples  withdrew from the experiment and the five remaining women did not become  pregnant.

Those involved will be dealt with in line with the law, and anybody suspected  of committing a criminal offense will be handed over to the police, the  report added. Guangdong plans to work with relevant parties to observe  and conduct follow-up checks on the babies and remaining pregnant  volunteer under the guidance of state departments, the head of the  investigation team said.