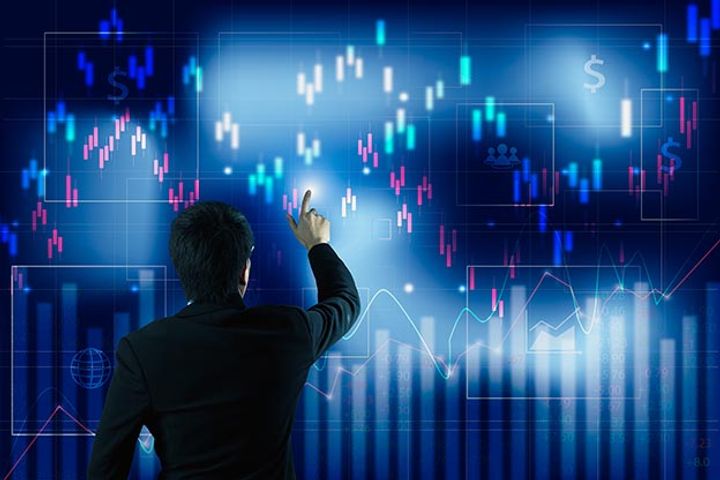 (Yicai Global) May 16 -- The Institute of Computer Technology, part of the Chinese Academy of Sciences, has officially joined a blockchain consortium organized by the country's biggest tech firm by market cap, Tencent Holdings Ltd., as the pair look to accelerate hardware for the sector.

The ICT was the first Chinese academic institution to research computer science in depth, and has already laid foundations in the blockchain field. It has published more than 10 papers today on performance optimization and cross-chain communication, and partnered Tencent's WeBank, China's first private commercial bank and the unit behind the FBSC, last year.

WeBank formed the consortium in Tencent's hometown Shenzhen in 2016. Its members are from banks, funds, securities companies, insurers and tech firms, and aim to integrate blockchain technology resources to explore their applications in finance.