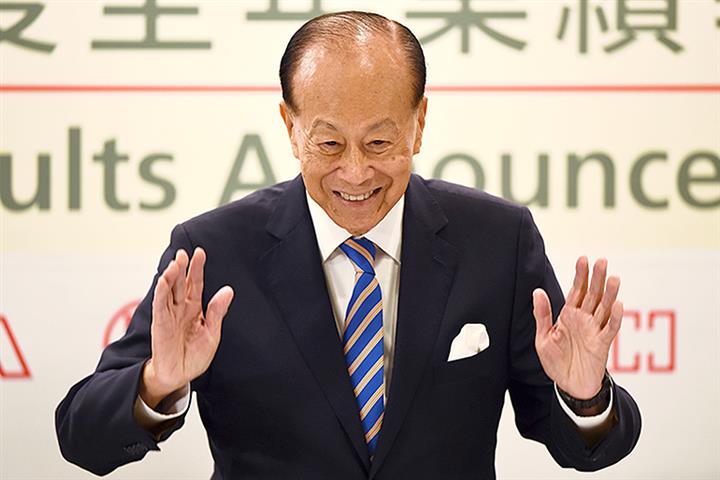 "Many people are interested in our projects, but this doesn't mean we need to sell these assets," the National Business Daily reported today, quoting the Hong Kong-based company.

CK Asset plans to sell residential and commercial complexes in core areas of Beijing and Shanghai to rival developer Sunac China Holdings, Caixin Media reported on Sept. 4, adding that the move indicated a further retreat from the Chinese mainland. The projects include properties close to the central business district in Beijing's Chaoyang district and the Zhenru area of Shanghai’s Putuo district.

CK Asset has been downsizing its mainland portfolio since 2013. More than half of its sales in the first half were on the mainland, amounting to CNY10.9 billion (USD1.6 billion). In July, it sold a project in Chengdu for CNY7.1 billion (USD1 billion). It still owns over 50 developments in more than 20 cities in China.

CK Asset continues to make investments on the mainland and has no plans to leave the area, Victor Li, Li Ka-shing’s eldest son and head of the business, said earlier this year.

The developer also repudiated a news report in May last year that said it was planning to divest a 60 percent stake in a Shanghai project. Hong Kong and mainland developers, including Sun Kung Hai Properties, Sunac, Shimao Group Holdings and Longfor Group, were in contact with CK Asset over a possible sale, The Paper reported at the time.