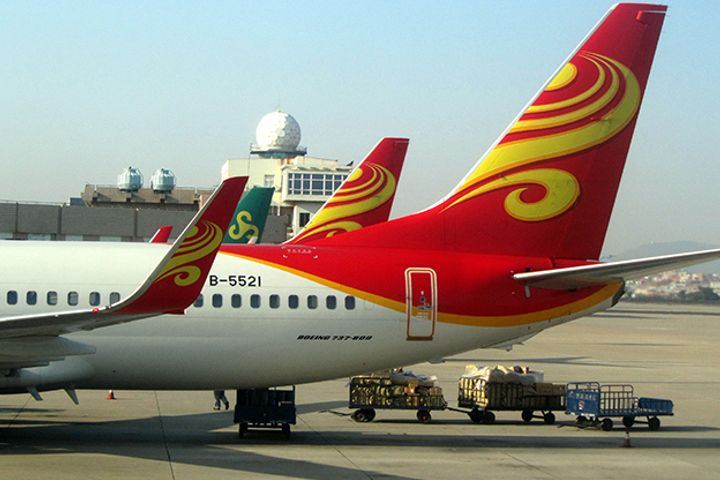 Examinations revealed that Bohai Life has issues with shareholder equity, internal management and related-party transactions. The company may not to provide loans or other forms of financial assistance to HNA Group and its associated companies or engage in related-party transactions for the purchase or renewal of financial products during the next six months, a regulatory document released by the CIRC shows.

The regulator is requiring Bohai Life to carry out itemized rectifications, and submit a report before Nov. 30 this year listing measures that have been taken and setting out further plans.

Bohai Life was granted permission to open in 2014. Its largest shareholder is Bohai Financial Investment Holding Co., holding a stake of 20 percent. After the completion of two rounds of financing, the company has brought its registered capital to USD1.97 billion (CNY 13 billion) and has become an important member of HNA Group's financial segment.

The CIRC issued similar regulatory documents to four other insurers including Shanghai Life Insurance Co., prohibiting them from carrying out certain transactions with connected companies in the next six months.