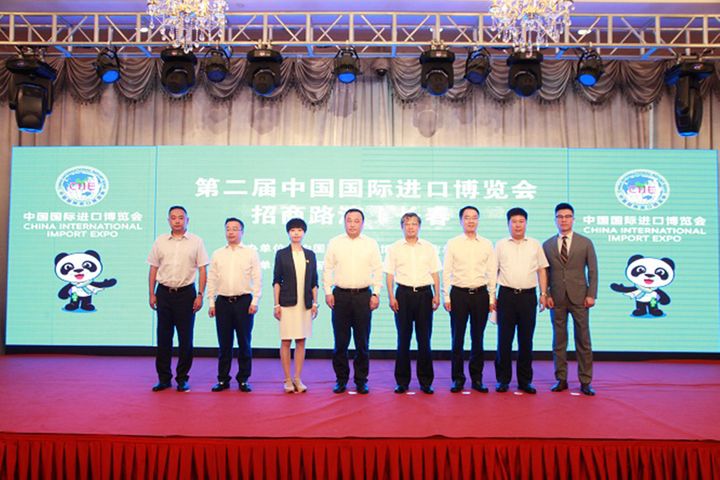 (Yicai Global) August 6 -- The second China International Import Expo has held the first roadshow  in northeastern China to spark interest in the upcoming nationwide trade  fair to be held in Shanghai in November.

The ninth roadshow, which  took place in Changchun in Jilin province, is likely to attract buyers  from the automotive and medical equipment sectors, the CIIE bureau told  Yicai Global. Jilin has established a provincial trading group and 20  subgroups ahead of the second CIIE to hold promotional events to enhance  economic development and boost imports.

Rich in resources,  northeastern China is home to many enterprises in the fields of  petroleum, electricity and automobiles, said Sun Chenghai, deputy  director of the CIIE bureau. Jilin's industrial base is undergoing a  comprehensive transformation and it will benefit from the second CIIE,  Sun added.

The CIIE will contain  areas for advanced technologies such as those related to new energy  vehicles and autonomous driving. The medical equipment area will have a  big group of international firms, including Bayer, Johnson &  Johnson, Siemens Healthineers, and Philips.