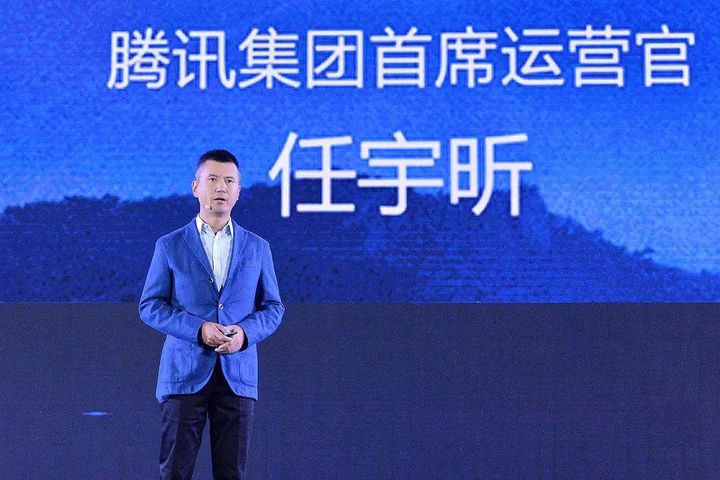 "Domestic firms aren't paying enough attention to information security," Ren Yuxin, the firm's chief operating officer, said at the China Internet Security Leaders Summit. "Their investments are less than one percent, far less than those in the US and Japan. If we encounter ransomware like WannaCry again, our responses will be insufficient."

Data security has changed substantially, Ren said. The onus is now on digital economy companies to protect information rather than the government and professional security firms, he added, saying security firms now act like the 'central nervous system' of the digital economy despite being a third-party industry.

Sharing technology and collaborating globally will be a vital foundation for information security in this new era, where people, technologies and systems are no longer isolated components, Ren said.

Companies should be aware of data protection and take early precautions when designing new products, while security firms need to help firms advance their network security, he added.

WannaCry hit the whole world in May this year. The virus affected at least 300,000 Microsoft users across 150 countries and caused USD8 billion in losses. Those hit had files on their computer held 'hostage' and had to pay a ransom fee in bitcoin to retrieve them, though reports suggest nobody who paid actually regained access to their files.