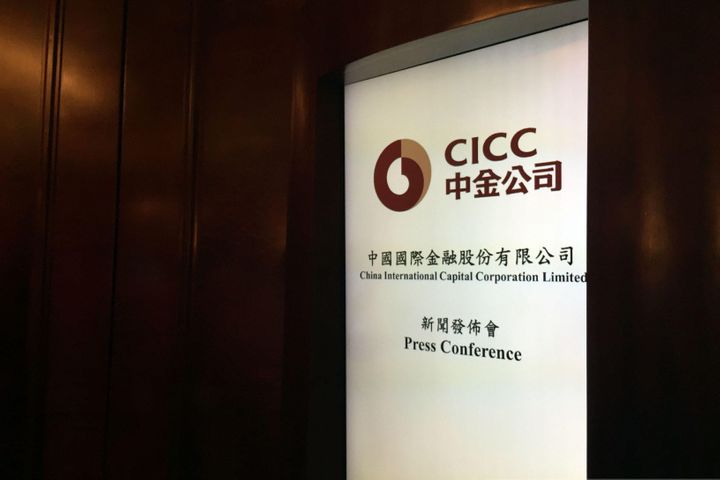 The Chinese company yesterday signed the final agreement on the acquisition of a majority stake in Krane Funds, the first firm to issue an MSCI-linked China A-share ETF in the US.

After rejecting several previous applications, Morgan Stanley Capital International (MSCI) eventually decided to include the A-share market in its emerging market index on June 21, marking a new milestone in China's capital market integration with the global market. China Securities Regulatory Commission responded to MSCI's decision on the same day, stating that it presents both opportunities and challenges for capital market reforms in the country, and the commission will collaborate with related parties to further develop relevant systems and trading rules for foreign A-share investors, making it easier for them to invest in A-shares through MSCI index tracking and other means.

As the first investment banking company formed through a China-US joint venture, CICC has pursued a policy of actively developing overseas markets since its inception, and currently has subsidiaries in four international financial centers – Hong Kong, New York, London and Singapore. Before floating its shares on the main board of Hong Kong Exchanges and Clearing Ltd. (HKEx) in 2015, it established CICC US Securities in 2009 as the business and operations center in North America.

Krane Funds Advisors is a US-based asset management company specializing in China-oriented investment strategies, and the investment manager of its China-focused KraneShares ETF, CICC said. Through ETF offerings, KraneShares has established a dominant market leadership position in China internet sector, and KraneShares CSI China Internet ETF (KWEB) now includes shares of some of the leading technology companies such as Alibaba, Baidu and Tencent in its funds.

Furthermore, Krane Funds is the first firm to issue an MSCI-linked China A-share ETF in the US, its Chinese acquirer noted. The KraneShares Bosera MSCI China A-Share ETF (KBA) is comprised of stocks listed on the Shanghai and Shenzhen stock exchanges and tracks the MSCI China A International Index.

The strategic acquisition will allow CICC to combine its own global research, investment and wealth management platforms with the US firm's ETF expertise, it added.

Krane Funds' chief executive Jonathan Krane said that as both companies focus on the Chinese market and share the vision of building a trusted platform for financial knowledge and expertise exchanges between China and the US, "the new company formed through the merger will become a primary source of Chinese investment products and research for investors worldwide."