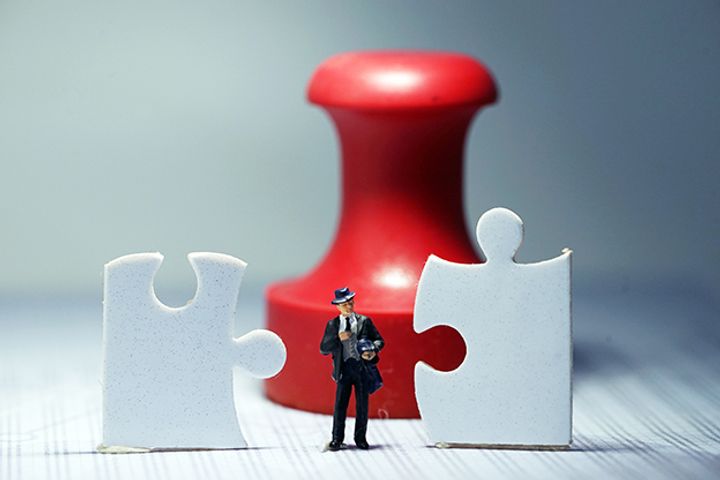 Chinese President Xi Jinping and French President Emmanuel Macron support the fund, which was signed with BNP Paribas and Eurazeo in Paris while Xi was visiting the French capital, CI said in a statement on March 25. It will mostly invest in European companies involved in manufacturing, medicine and consumer goods.

The fund isn't China Investment's first multinational trust. It set up a China-US manufacturing fund in Beijing with Goldman Sachs at the end of 2017, and last year teamed up with five Japanese financial institutions to set up an industrial fund during Japanese Prime Minister Shinzo Abe's visit to China last year. It also has a China-Italy industry fund and is in talks with HSBC to form a China-UK cooperation too, the Hong Kong-headquartered bank said in November.

The Chinese government founded China Investment in 2007 with USD200 billion in registered capital, making it one of the world's largest sovereign wealth funds. It mainly invests in overseas financial products in order to maximize long-term investment returns without too much risk.

It earned a 17.6 percent return on its overseas investments in 2017, a record high, according to its annual report for that year. As of the end of 2017, it had an accumulated yearly return on international ventures of 5.9 percent.