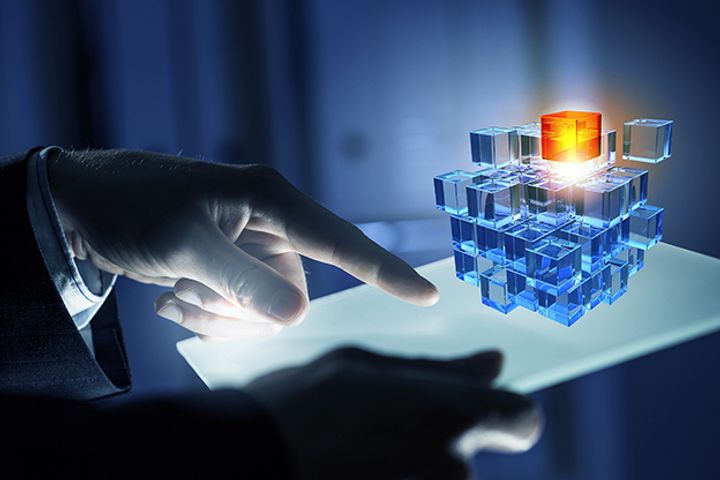 (Yicai Global) Dec. 5 -- A digital wave will sweep China and create a huge transformation opportunity for the national economy, according to a report that the McKinsey Global Institute released in Shanghai yesterday.

By 2030, digital technology could generate 10 to 45 percent of revenues across all industries, making them more productive and globally competitive, state-owned China News Service quoted the report as saying.

China is already a world leader in the field and has huge potential for the future. For example, the country's e-commerce sales volume was less than 1 percent of the world total 10 years ago, but now makes up more than 40 percent. Estimates suggest that turnover at China's retailers exceeds the combined figures of France, Germany, Japan, the UK and the US, according to the report, named China in the Digital Age: Creating a Globally Competitive New Economy. The penetration rate of mobile payments in China jumped from 25 percent in 2013 to 68 percent last year, it added.

China's mobile payments for personal consumption totaled USD790 billion last year, 11 times more than the US. Chinese firms made up a third of 262 unicorns worldwide in the period, with a 43-percent share of their total value. The national also rapidly developed its venture capital sector, increasing total investment to USD77 billion from 2014 through 2016 from USD12 billion from 2011 through 2013. Most venture capital flowed into digital technology, and Chinese investment ranked third worldwide in virtual reality, autonomous vehicles, 3D printing, robotics, drones and artificial intelligence.

The huge potential in China's digital economy boils down to three main factors, the report said: the vast size of the Chinese market, the nation's ability to breed digital titans and the government providing ample space for companies to experiment.

Measured against traditional indicators, China's digital economy is at a middling level, but given its vibrant industry dynamics and consumer markets, its prospects are far brighter than many observers think, said Jonathan Woeztel, president of the McKinsey Global Institute and a managing partner of McKinsey & Company.