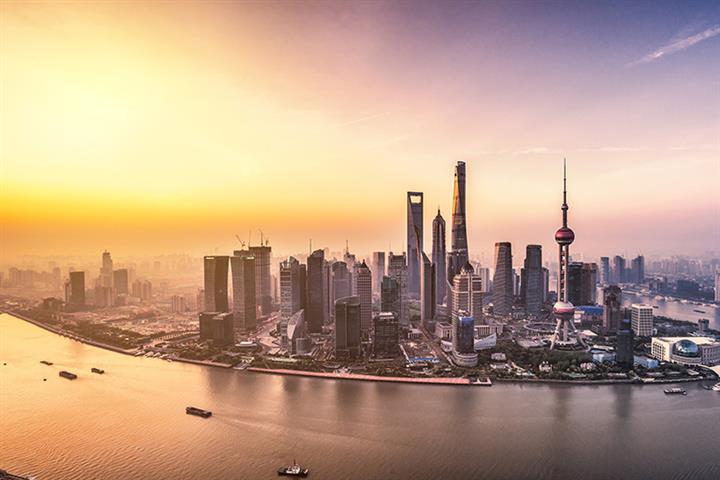 China Is Pursuing New Round of Capital Market Opening-Up

(Yicai Global) Dec. 10 -- China has fully implemented reforms for foreign capital in the securities, fund and futures markets and further opening-up is being pursued.

The country’s securities regulator is studying the introduction of measures to open up further, in accordance with central government policy, Yi Huiman, chairman of the China Securities Regulatory Commission, said in September.

Globally renowned institutional investors have invested and expanded in China since then. As many as 11 securities, funds and futures firms mostly or wholly owned by J.P. Morgan Chase, UBS Securities, Goldman Sachs, Fidelity International and others have been approved.

The connectivity program is an innovative mechanism for capital market opening-up and in recent years the mechanism linking the Shanghai, Shenzhen and Hong Kong markets has seen further optimization. There has been official introduction of exchange-traded funds under the Hong Kong-Mainland ETF Cross-listing Scheme, and the China-Japan ETF Connectivity program has been running smoothly.

Also, the weighting of Chinese mainland-listed stocks in international indexes has increased gradually, enabling foreign investors to participate in the market more extensively and more conveniently.

Foreign capital has kept flowing into mainland stocks, encouraged by the steady opening-up of the capital market. In the first 10 months of this year, net inflows through channels like the QFII scheme and the Hong Kong-Mainland Stock Connect program totaled about CNY241 billion (USD37.8 billion).

China's crude oil futures started trading on the Shanghai International Energy Exchange in 2018, allowing participation by overseas investors. The INE’s crude oil contracts have become the world's third-biggest oil futures by trading volume, with an increase in volume over the past three years as well as stable market operation and continued optimization of overseas participation and investor structure.

Some 28.8 million lots of crude oil futures with a turnover of CNY11.75 trillion (USD1.8 trillion) were bought or sold on the INE in the first eight months, CSRC data showed. Some 25.07 percent of those lots, or 14.4 million, were by overseas clients.