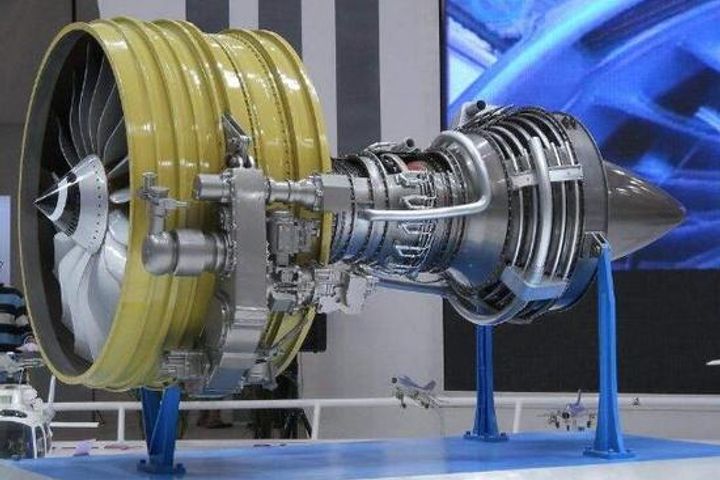 The Changjiang-1000 engine, which is likely to be used on C919s, is being developed, Cao Chunxiao, an academician at the China Academy of Sciences and researcher for AVIC Beijing Institute of Aeronautical Materials, said at a forum on Sept. 9. He believes the China-made engine could replace imports, some day.

The LEAP-1C engine, made by CFM International, a joint venture between US-based General Electric [NYSE:GE;LSE:GEC] and French Safran Aircraft Engines, is currently used to power the airliner.

Cao expects the China-made engine to be 23 percent titanium alloy, which is shares a similar intensity as steel but is less dense, allowing it to reduce the weight of the plane.