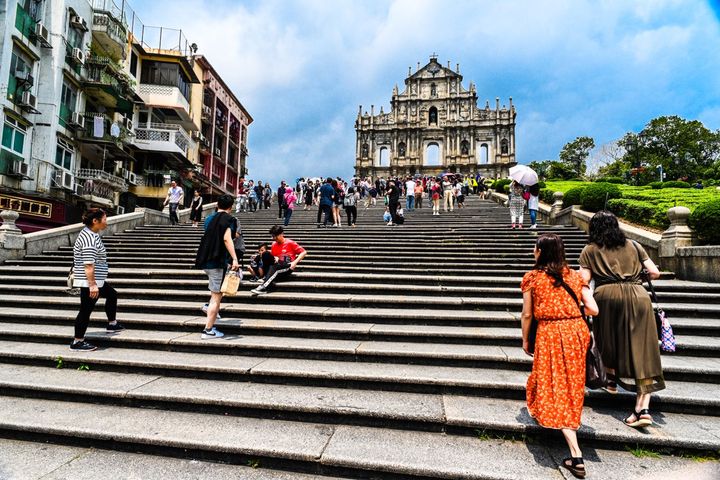 The bonds include CNY1.7 billion worth of three-year notes at 3.05 percent and CNY300 million worth of two-year bonds at 3.3 percent, which went on sale to retail investors today, the ministry said online.

The move is an important step as the central government offers support for Macao -- which returned to Chinese sovereignty 20 years ago this year -- to further develop its finance sector and diversify its economy, the statement added, saying the issuance will also enhance ties between the mainland and the island region and reduce risk for investors.