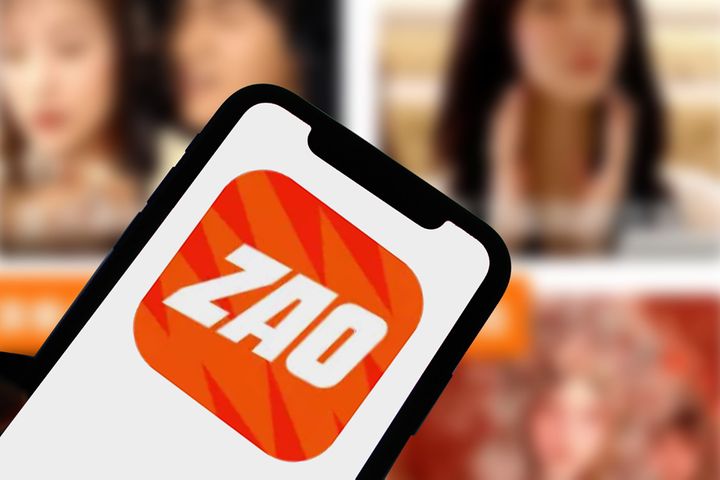 (Yicai Global) Sept. 4 -- China's Ministry of Industry and Information Technology has told an executive at Momo, the social media group behind controversial face-swapping app Zao, that it needs to self-examine and abolish any security risks that its artificial intelligence technology poses.

Momo should collect and utilize users' data in compliance with the law by modifying its terms and conditions and enhancing protection of personal information, the regulator said on Weibo yesterday, adding that the company should also prevent third parties from using Zao's business platforms to conduct web or phone-based fraud.

Zao skyrocketed to fame late last week and became the Apple China App Store's number one free program as Chinese netizens shared television and movie clips with their own faces superimposed over those of leading actors.

But concerns arose about the app's security after users realized that the terms asked them to sign over their global rights to images uploaded via the app. Zao responded on Sept. 1 by saying it would modify its T&Cs and fix any problems, and that there was no risk of people's likeness being used to scam facial recognition payment systems.