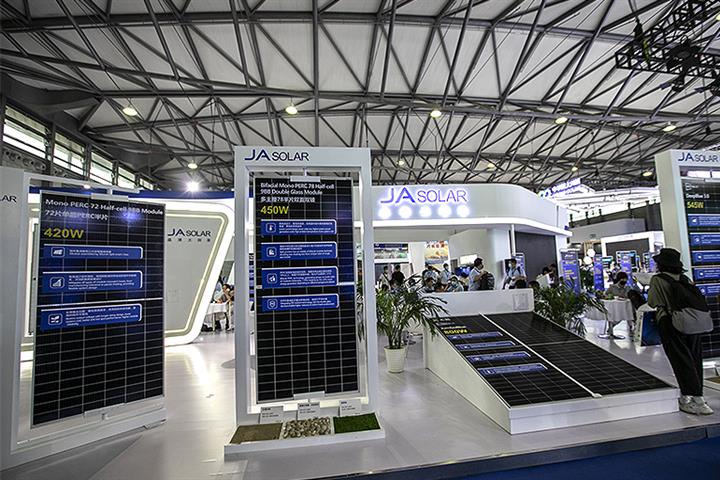 The company will spend CNY9 billion (USD1.4 billion) to build wind and solar power stations with a combined capacity of two gigawatts in Liaoning province, as well as CNY1 billion to construct a high-efficiency solar module plant with an annual capacity of 5GW, the Beijing-based firm said in a statement yesterday after signing agreements with two local administrations.

The investment will expand the company's solar power station capacity and demonstrate the use of its solar modules, the firm added. It is in line with the company's "development-holding-transfer" business mode regarding solar power generation. Moreover, the new base will help increase JA Solar's module capacity to meet the needs of its global clients, it added.

JA Solar has been growing persistently this year. Since January, the firm has revealed three capacity expansion plans including the above-mentioned one, each exceeding CNY10 billion. First, it said it will put CNY10 billion into a solar battery and modules base in Jiangsu province's Yangzhou. In March, it pledged to invest CNY10.2 billion toward a similar facility in neighboring Qidong. Moreover, it also disclosed that month it will spend CNY5 billion to increase its solar wafer output in northern China's Baotou.

Founded in 2005, JA Solar produces silicon wafers, cells, and modules, as well as operates photovoltaic power stations, according to its website. It has 12 production bases worldwide, with clients spanning 135 countries and regions.