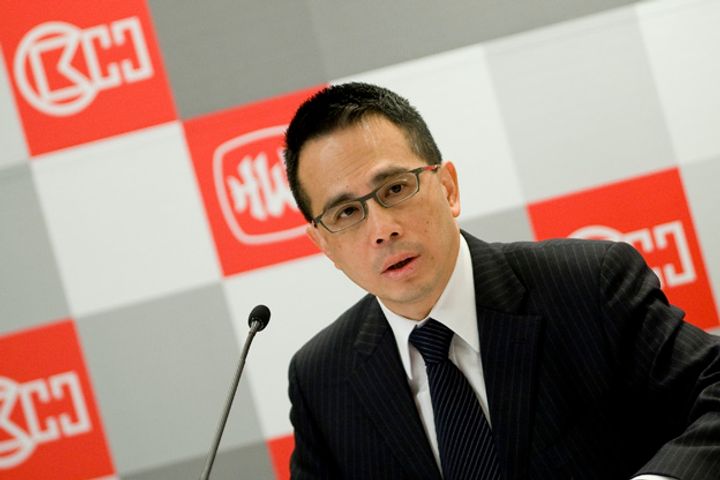 (Yicai Global) June 14 -- Victor Li Tzar-kuoi showed his intentions to expand business presence in Australia only one month after he took over the reins of Hong Kong conglomerate CK Hutchison Holdings from his billionaire father Li Ka-shing as he plans to realize the group's possibly biggest ever overseas acquisition.

The proposal to acquire APA is a non-binding one subject to a number of pre-conditions, including due diligence review and approvals from relevant shareholders and government agencies.

The consortium proposes to acquire the shares at AUD11 per share in cash, a premium of approximately 33 percent compared to APA's closing price of AUD8.27 before the announcement of the proposal. After the announcement, APA's shares rose by more than 20 percent to AUD10.23 yesterday.

APA, which is listed on the Australian Stock Exchange, is the largest natural gas infrastructure firm in the country and currently owns or manages and operates a portfolio of energy assets in excess of USD20 billion. Its business includes natural gas transmission. It has built 7,500 kilometers of pipelines on the East Coast of Australia and also operates about 3,500 kilometers of natural gas pipelines in western Australia, public data show.

In August last year, the Hong Kong conglomerate spent USD435 million to acquire the refineries in Midwest US through Husky Energy.