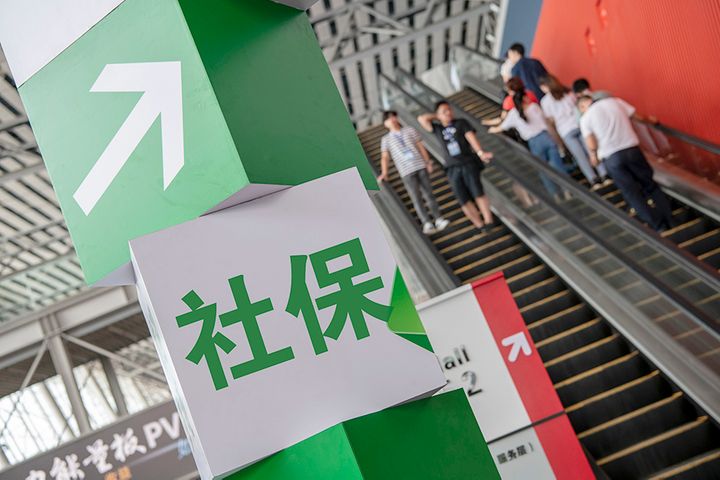 (Yicai Global) Aug. 29 -- Chinese companies and staff members will next month no longer need to contribute to Japan's pension system when working in Japan, and vice versa, which is expected to spur more trade between the two countries.

The agreement that the governments of Japan and China penned last May will come into effect on Sept. 1, China's Ministry of Human Resources and Social Security said in a statement on its website yesterday. The policy involves dispatched employees, crew members, flight attendants, diplomatic and consular personnel, as well as civil servants.

The policy shift will improve trade relations between China and Japan, as well as promote more personnel exchanges, the head of an international cooperation bureau under the MOHRSS said in the statement. It will also safeguard the rights and interests of both countries' employees, while lowering companies' labor costs.

Chinese employers and workers may continue paying for pension insurance in China. Spouses and children who live with Chinese personnel in Japan may also apply for social insurance exemptions in the country.