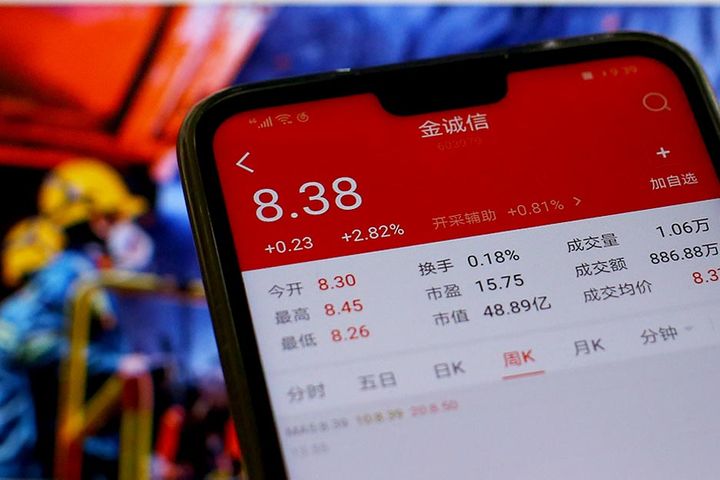 The pair has penned an agreement under which Kaiyuan Mining Investment will buy 91.4 million of Cordoba Minerals's shares for 12 Canadian dollar cents (US 9.1 cents) each, the Beijing-based parent said in a statement yesterday.

The main assets of Cordoba Minerals are the San Matias project in Colombia and the Perseverance porphyry copper project in Arizona.

After the transfer, Vancouver-based High Power Exploration will hold a 75.3 percent stake in the target firm that had CAD3 million in net assets last year.

Founded in 1997, JCHX and its 18 units engage in mining business in places including Zambia. In the first three quarters, the parent posted a 3.8 percent increase in net profit to CNY232.8 million (USD33.2 million) from a year ago. Its revenue rose by 8 percent to CNY2.4 billion (USD342.1 million).