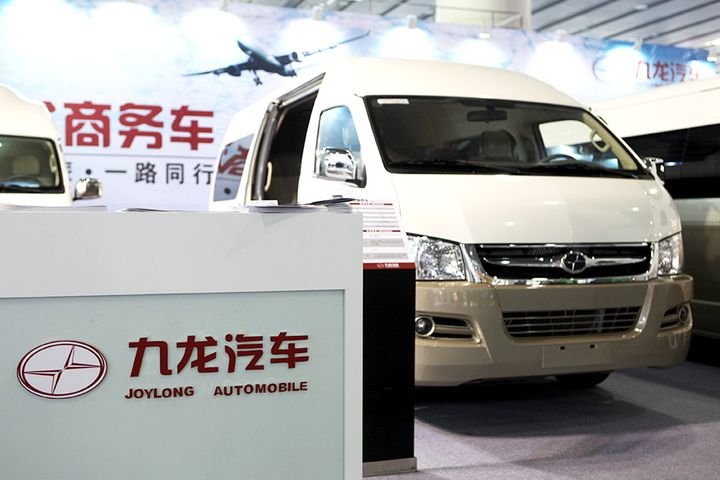 Jiangte Motor will sell Jiangsu Joylong Automobile for CNY513 million (USD73.3 million) to a company under the city government of Yangzhou in Jiangsu province, it said in a statement yesterday. That is over 80 percent less than what the firm paid for it four years ago.

Jiangte Motor has expanded its lithium compounds, hydroxide and cathode materials output in recent years but its loss-making NEV business has held back overall growth. This year's NEV subsidy cuts also have not helped the lesser-known carmaker to increase its market share.

Joylong Auto would put pressure on Jiangte Motor's cash flow in the next few years so it decided to sell the unit at a discounted price, the Yichun, Jiangxi province-based company said. The divestment will make a big dent in this year's earnings, it added.

Joylong Auto has a total annual capacity of 150,000 units, including passenger cars, buses, and logistics vehicles.