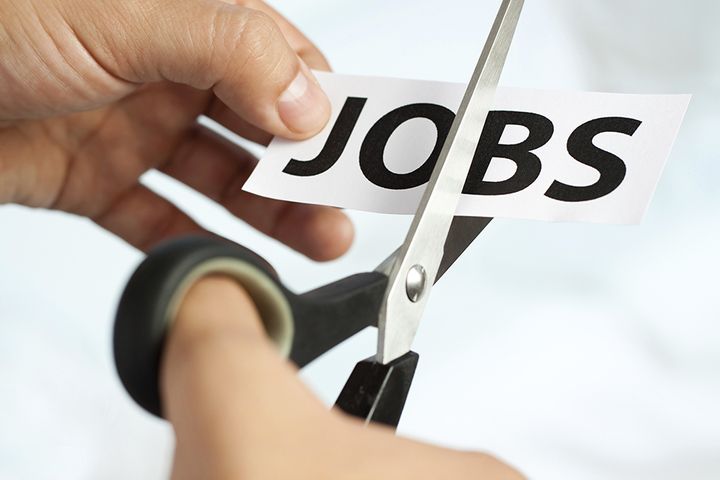 (Yicai Global) June 11 -- China's unemployment rate stood at 4.9 percent at the close of last year, according to the Ministry of Human Resources and Social Security.

The number of workers across the country was 775.9 million at year-end, the ministry said yesterday. Of the total, 26.1 percent were in the primary sector, 27.6 percent in the secondary sector and 46.3 percent in tertiary industries.

There were 9.74 million workers without jobs. Urban unemployment reached 3.8 percent, while the rate in cities nationwide was 4.9 percent.

The number of people with social security cards was about 1.23 billion, representing around 88 percent of the country's workforce.