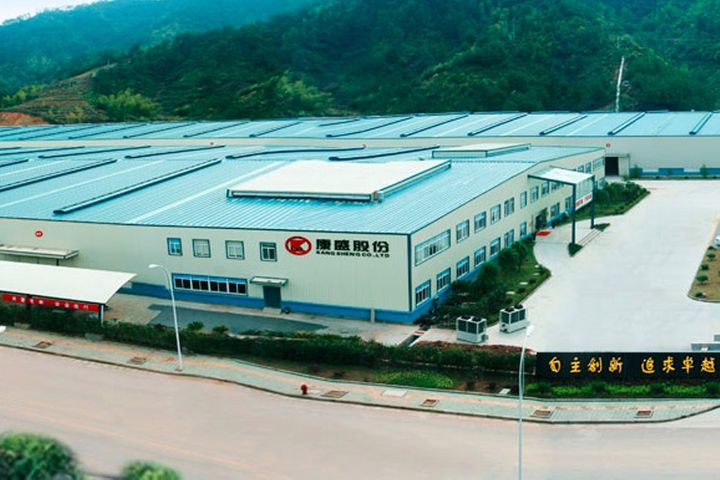 A unit of Kangsheng and the municipal administration have penned a cooperation framework agreement regarding the fund, the Zhejiang province-based company said in a statement yesterday. Both of the parties will pay CNY200 million (USD28.3 million) and the rest will be covered by financial institutions and other firms.
Kangsheng also intends to construct an electric and hydrogen vehicle production base in the city to make 1,500 passenger cars and sanitation vehicles in total each year. The plant should be ready by next year.

Hebei province's Zhangjiakou has listed hydrogen energy as one of its key development industries. The city will host snow events such as cross country skiing and snowboarding during the 2022 Winter Olympics.

The new fund will invest in high-quality projects and firms in the upstream and downstream hydrogen industry, and some 60 percent of that in the region.
The agreement is in line with Kangsheng's strategic needs to upgrade and to develop the hydrogen power industry, it added.