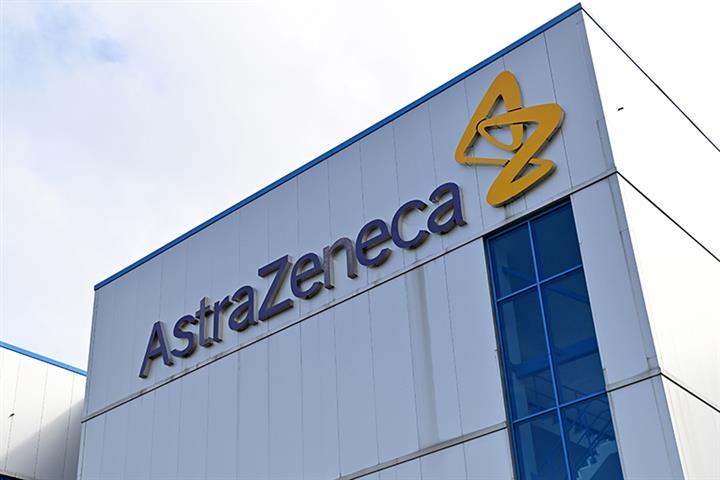 Vaccine maker Kangtai Biological will ensure that it has output capacity this year for at least 100 million doses of AZD1222, which AstraZeneca has developed with Oxford University, and at least 200 million by the end of next year, the London-based pharmaceutical giant said on its WeChat account today.

AstraZeneca did not disclose details such as the value of the deal, but said that the two parties will continue to explore possible cooperation in other regions and markets for the vaccine.

AstraZeneca and Oxford University partnered in May to develop, produce and supply a Covid-19 vaccine, with the drugmaker vowing to provide more than 2 billion jabs. It is forming tie-ups around the world to ensure a broad and fair supply to as many countries as possible.

Phase II and III clinical trials of AZD1222 are ongoing in many countries and will be expanded to more to verify its effectiveness and to test the safety and immune response of different age groups and doses, AstraZeneca said.

The Phase I and II results published in UK medical journal The Lancet confirmed that all subjects under evaluation could tolerate the vaccine and produce a robust immune response against the SARS-CoV-2 virus, according to a statement from AstraZeneca on July 21.