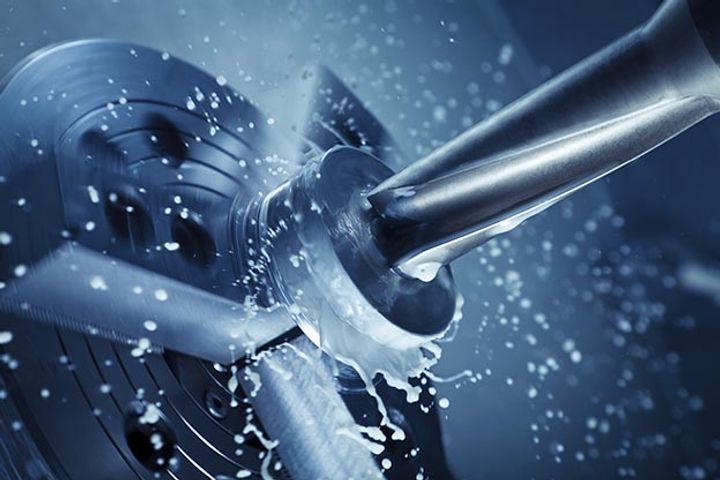 (Yicai Global) May 21 -- China has retained its position last year as the sixth-ranking member of a list of the world's most-advanced countries in terms of smart manufacturing, according to a new research report.

The US, Japan, and Germany took the top three places, China Economic Information Service's 2017 Global Smart Manufacturing Development Index found, followed by the UK, South Korea, China, Switzerland, Sweden, France, Finland, Canada, and Israel. China's ranking remained the same as in 2016.
Chinese Premier Li Keqiang unveiled the country's 'Made in China 2025' strategy in 2015, an ambitious blueprint for transforming the nation into a hi-tech superpower over a decade to directly compete with Western economies. The plan aims to move the economy up the value-added chain by achieving global leadership in hi-tech industries such as new energy vehicles, pharmaceuticals, information technology and robotics.
Emerging economies such as China's have competitive advantages in the manufacturing sector thanks to long-established industrial resources and infrastructure, the CEIS report said. Europe and the US face fewer difficulties in transforming industry due to their accumulated technologies and experience, strengthening their competitiveness.

Still, China has boosted its competitiveness in the index's four sub-categories, the report said. The country rose to second position from third for its developmental environment, to second place from fourth for its developmental foundations, to ninth from 10th for the adoption of intelligent technologies, and to 11th from 13th in terms of factory support.

Some 22 countries were included in the CEIS's report, which uses a three-tier system of indicators related to the factories' environment, the level of support and adoption of new technologies. CEIS was spun off from state-run news agency Xinhua in 2016, with the aim of providing economic information to clients worldwide.