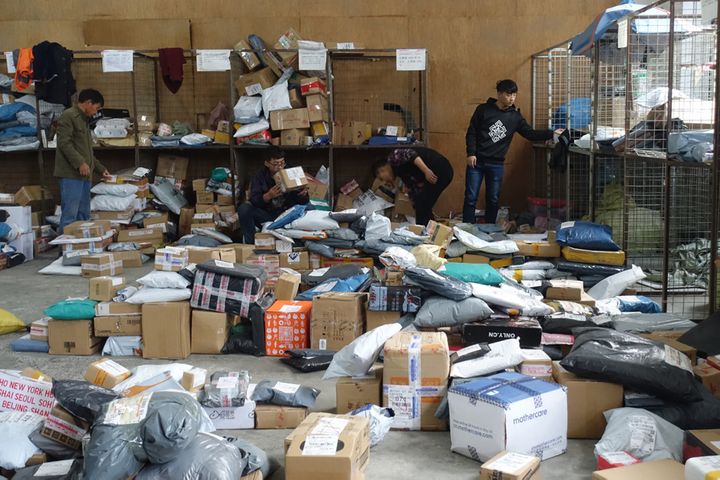 The figure was up 26.6 percent from 2017, China's State Post Bureau said in its latest report, published today. The nation's still rapidly growing e-commerce sector was a major factor in the domestic tally, which made up more than half of the global total last year.

Total revenue from parcel deliveries rose 21.8 percent to almost CNY64 billion (USD90 billion), or 10 and a half times more than in 2010, the report added. The average annual compound growth rate, 34.2 percent, far outstripped China's economic expansion over the same period, and the quick growth is expected to continue.

Business volume will surge 22 percent to 60 billion parcels this year, the bureau projected, adding that revenue would rise 18 percent to more than CNY700.

Delivery firms have paid extra attention to user experience and quality has risen with consumption, the report said, adding that its satisfaction index for couriers climbed 0.2 points to 75.9 last year. In terms of punctuality, some 79 percent of deliveries were made within 72 hours, up 0.3 percentage point from 2017.