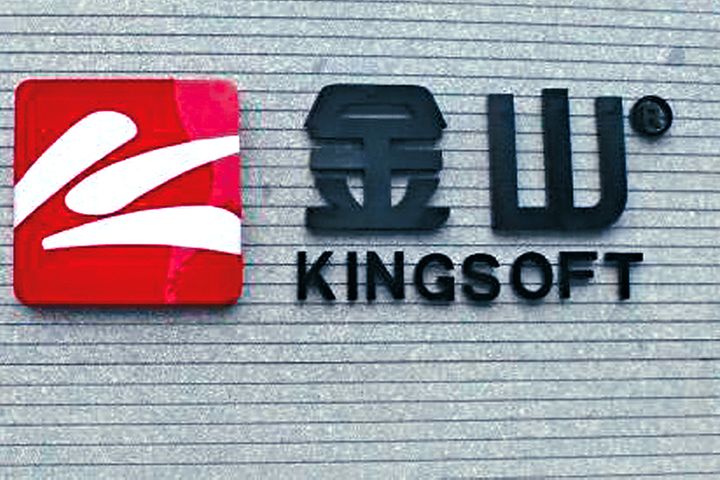 This contrasted with its profit for the same period last year, which reached CNY219 million.

The cause for this huge disparity is the large amount of accrued depreciation in investment targeting its Cheetah Mobile unit, in which it invested CNY1.3 billion, per the report. Cheetah's stock [NYSE:CMCM] slumped to USD3.60 from about USD6.40 in the second quarter in a collective drop of nearly 45 percent, market information indicates.

Beijing-based Kingsoft gained CNY3.6 billion in business revenue in annual 38.4 percent rise in the first half. Its income from online games was CNY1.2 billion in a 3.3 percent decline from the same period last year. Earnings from its cloud computing service jumped 98 percent to CNY1.76 billion, while its office software and other businesses grew 31.4 percent annually to CNY674 million, the financial report the Beijing-based company released yesterday shows.

Its equity price rebounded by 37 percent yesterday alone, however, to close at USD4.5, with market capitalization of USD646 million. The affiliate still achieved profit of USD7.1 million in the second quarter and declared a USD0.5 cash dividend amid a general decline within the sector, Beijing-based Cheetah's second-quarter earnings report issued yesterday shows.

The company had stable second quarter performance with its new mobile game receiving positive feedback after its June debut, a dramatic surge in its cloud computing service profit and rapid growth in its office software business, Lei, who is also Kingsoft's chairman and the founder of the country's electronics maker Xiaomi Technology, explained to Yicai Global, adding the firm will continue to improve its products and services to offer users a better experience.