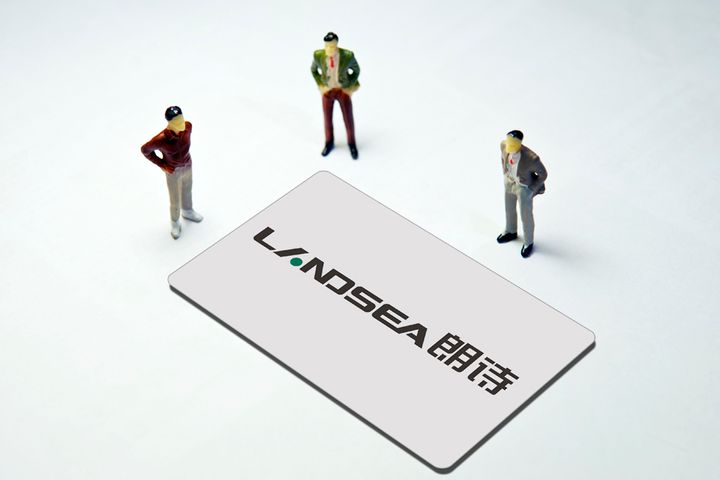 The outbreak has a limited impact on Landsea that is running in an orderly manner with sufficient working capital for this year, the Nanjing-headquartered company said in a statement yesterday. The firm predicts its debt-to-asset ratio to have been less than 50 percent by the end of last year, which is low in the sector, it added.

China's small and medium-sized property firms will be more severely affected by the epidemic than big ones amid tighter financing channels and temporary sales office closures, according to Fitch Ratings.

By the end of last year, Landsea had around CNY2.4 billion (USD343.4 million) in debts maturing within one year and its cash reserves amounted to about CNY4.8 billion. The company issued USD200 million in overseas bonds last month to replace a similar sum due in April.