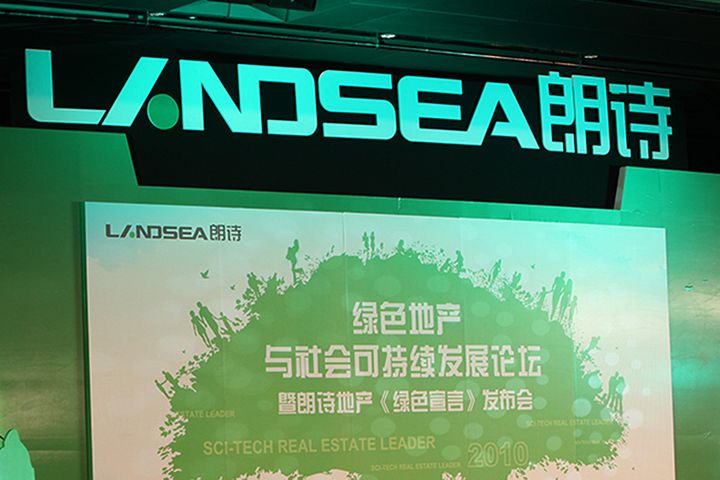 The acquisition is a major milestone for Landsea Homes because it will help the firm expand in Arizona's residential project market, further growing its portfolio. Delaware-based Landsea Homes started in the US in 2013. The business has since spread across the country to include the San Francisco Bay Area, the Los Angeles region and Greater New York.

Formed in 2001, Landsea Green spun off five unprofitable businesses -- long-term rental apartment, property management and consulting, architectural design and consulting, landscaping and comprehensive life services -- into a holding company called Landsea Group last May, and changed its name back to Landsea Green Properties in October. The announcement at the time said that the company would focus on its core business of green tech real estate development.

Landsea Green's contracted sales dropped 19.6 percent to CNY18.82 billion (USD2.72 billion) in the third quarter of 2019 from a year earlier, while the contracted gross floor area fell 3.8 percent to 1.1093 million square meters, according to a quarterly earnings report the firm published in October.