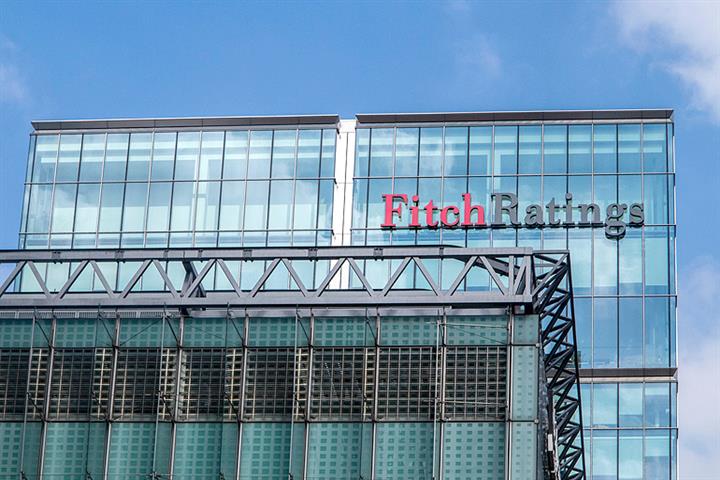 The People’s Bank of China accepted Fitch Bohua to work in the onshore bond market, the central bank said in a statement yesterday. The National Association of Financial Market Institutional Investors also accepted its registration to rate debt in the interbank market. S&P was given permission in January last year.

Opening up China’s credit ratings sector is an important part of broadening access to its financial sector, the PBOC said, adding that the latest move promotes the international development of both markets. It is also a step in the first phase of the China-US economic and trade agreement, the bank said.

“China is the core growth market for Fitch Ratings,” according to Li Guangcong, Fitch’s head of Asia Pacific operations. “We will continue to contribute to the development and internationalization of China's capital market.”

China pledged to let foreign ratings agencies run wholly owned units on the mainland in a trade deal penned in May 2017. The following year Fitch and S&P both set up local companies.

The People’s Bank of China will continue to help ratings agencies play a greater role in preventing and mitigating financial risk and improving the finance environment for private companies as well as micro, small and medium-sized firms, it added.